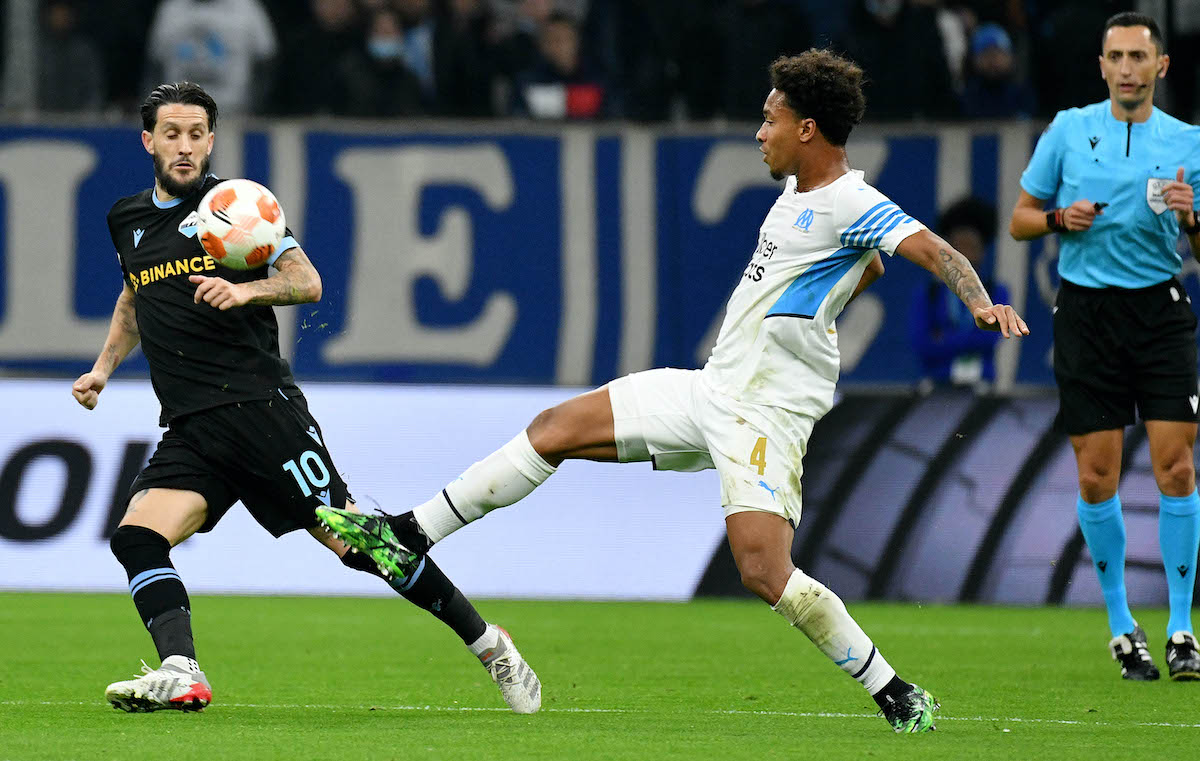 AC Milan are still interested in signing Boubacar Kamara from Marseille on a free transfer, according to a report.

According to Calciomercato.com, the Rossoneri management know that they may need to sign a replacement for Franck Kessie next summer given that his deal expires next June and there is nothing to suggest that a renewal is imminent.

Kamara also has a deal which runs out at the end of the season and he has rejected the latest offer from Marseille to extend it. There are several Premier League clubs interested in signing him but there is also the Rossoneri in the running.

Paolo Maldini and Ricky Massara also made an attempt last summer as difficulties emerged in the negotiations for the renewal of Kessie and they tried to include counterparts such as Samu Castillejo to lower the asking price of €20m for Kamara.

Milan have not planned a bid in January but a lot will depend on any scenarios that might involve Kessie – who will also be busy with his national team in the Africa Cup of Nations at the beginning of the new year. He is a target for Paris Saint -Germain but also for Spurs.

Kamara is a target mainly for next summer as the management reached a general economic understanding during previous talks with his entourage. The risk of waiting until 1 February means that the competition could pounce sooner, which now includes Juventus.