Karim Benzema has issued a response on social media to reports suggesting that he has agreed a move to AC Milan.

On Friday night, Gianluca Di Marzio claimed that Benzema had agreed a move to the San Siro after the Rossoneri initiated contacts.

“It’s you who should change his job #Liar,” the post read. 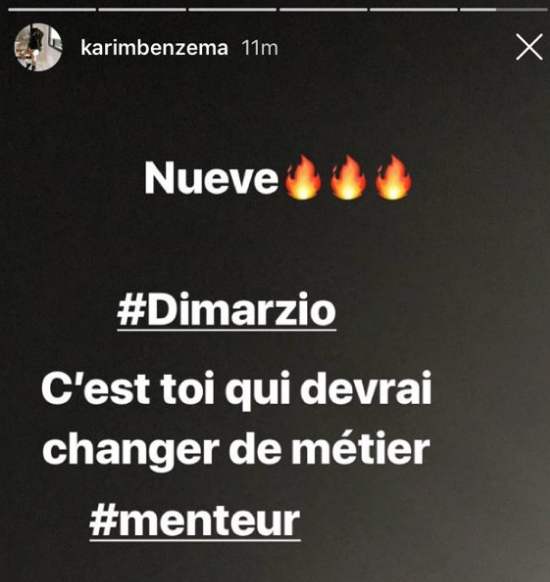