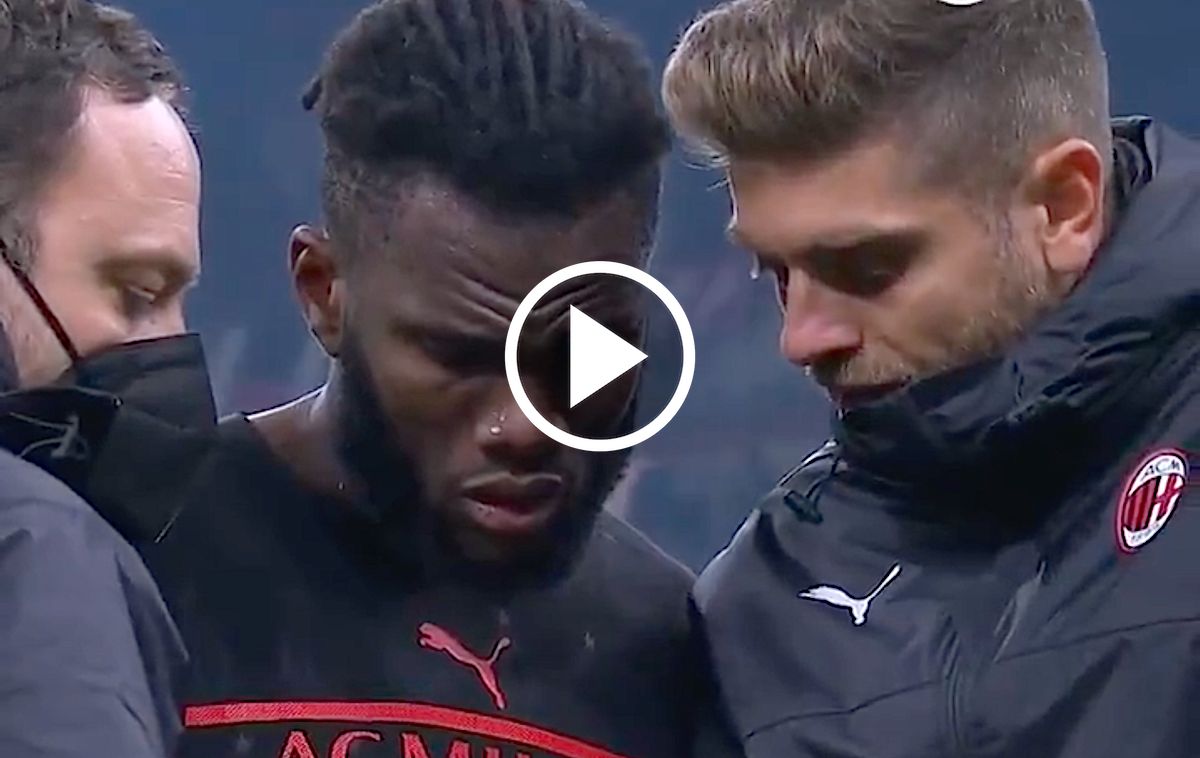 There was a bizarre moment in the final minute of AC Milan’s defeat to Napoli as the Rossoneri had an equaliser chalked off for an offside that nobody seems to be able to explain.

There was huge controversy in the final minute of the game as Kessie thumped a ball into the net for what Milan believed was a last gasp equaliser following a chaotic ricochet inside the box. There were scenes of delirium including Pioli running down the touchline, but the goal was chalked off for offside against Giroud, and we still have no idea why. Kessie is clearly struggling to understand it too.