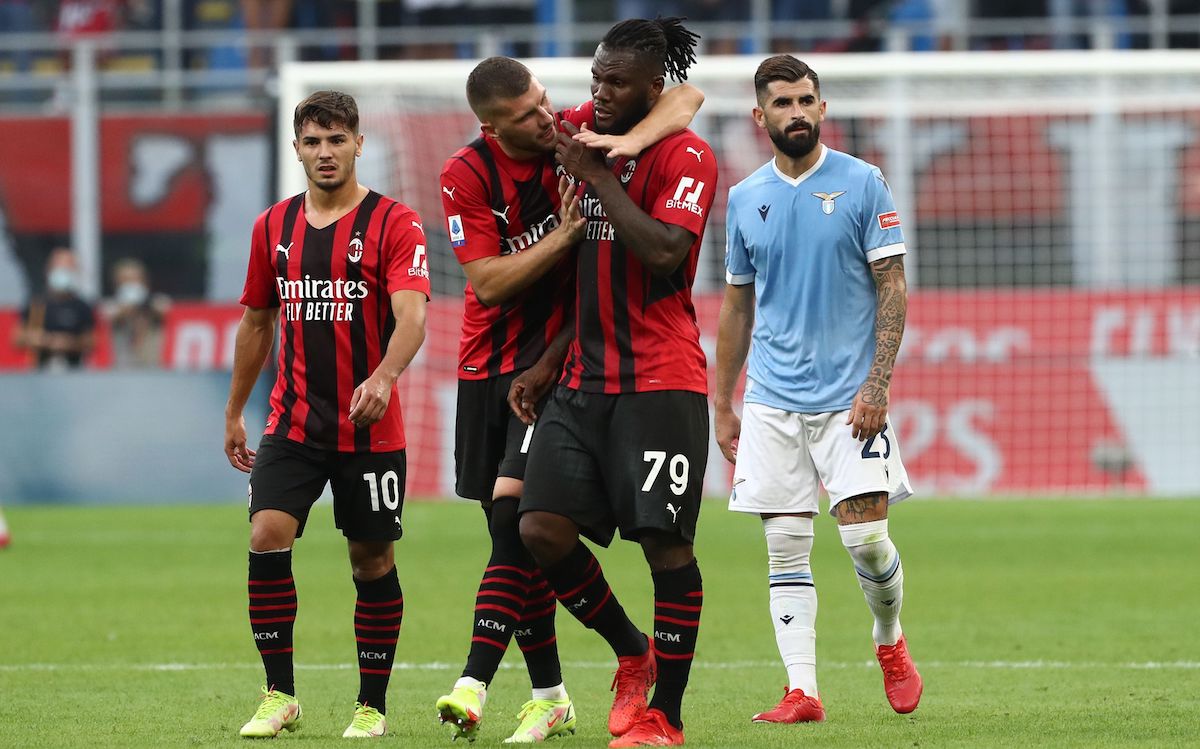 AC Milan are unlikely to be able to extend the contract of Franck Kessie as things currently stand but he should not be sold in January, a report claims.

According to Tuttosport (via MilanNews), there is still a distance between the offer of Milan and the demand of the Ivorian and his entourage and it continues to be significant. For now there are no steps forward in the situation, meaning that the chances of him renewing are currently slim.

In recent weeks, there have also been rumours of a possible sale in January, so that Milan get at least some economic compensation from his exit. However, the paper writes that at the moment the common idea is to go on together until end of the season.

There is no doubt that Paolo Maldini and Ricky Massara will be looking on the market for potential replacements for the Ivorian.