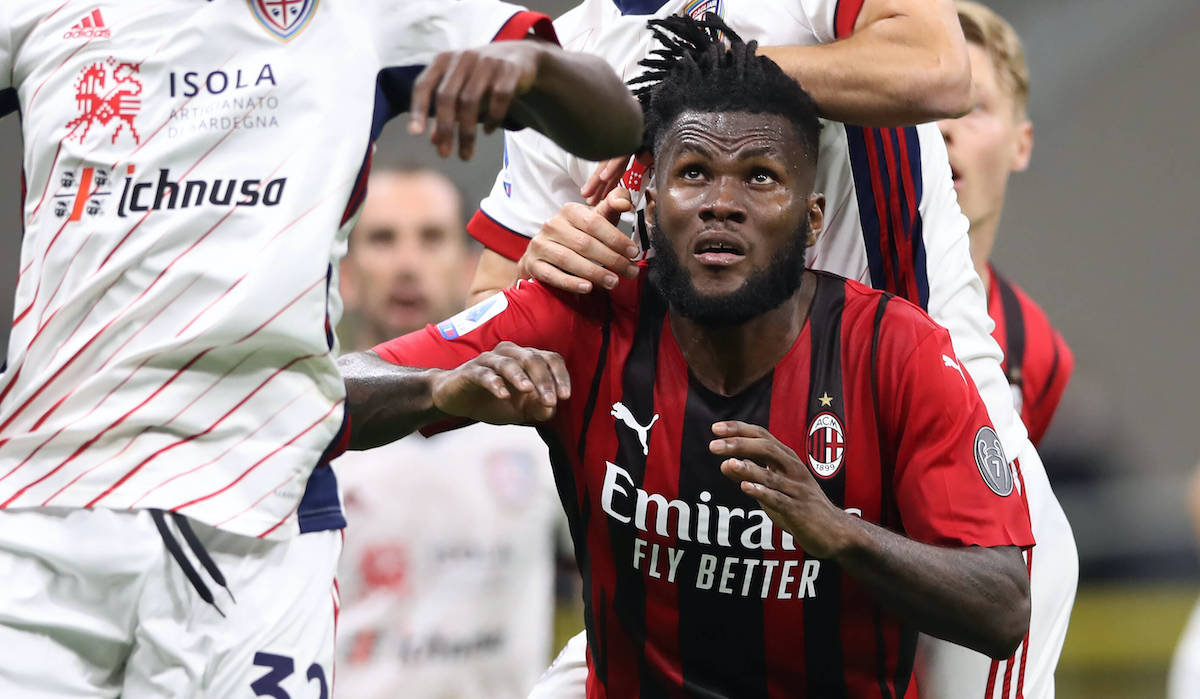 Former AC Milan midfielder Demetrio Albertini has urged Franck Kessie to make a decision based on his career and not solely based on money.

The version of Kessie that Milan have seen this year is not that of last season and this season the scrutiny on him has been turned up. There is a two-fold hysteria around Kessie currently, the first of which is related to his future as the Ivorian has just a few months left on his contract which expires in June 2022 and he appears to be far away from renewing.

The second issue is that Kessie’s performances – with the exception of the odd game – have not yet hit the same levels he reached last season when he established himself as one of the best defensive midfielders in the league, if not the best. He gave away a penalty in the derby against Inter for example and was sent off against Atletico Madrid.

Albertini was interviewed by La Gazzetta dello Sport ahead of the Champions League match against Atletico Madrid tomorrow night in the Spanish capital, and he sent a message to Kessie after speaking about Sandro Tonali.

“I like Tonali very much and he’s growing, I would never give up on Kessie. I would appreciate if he made a professional and not an economic choice. Staying at Milan today means marrying a growth project over time. Maybe you won’t win the Champions League next year, but in a few years yes. Tonali has reasoned in this sense, Romagnoli seems to me to do the same,” he said (via MilanNews).