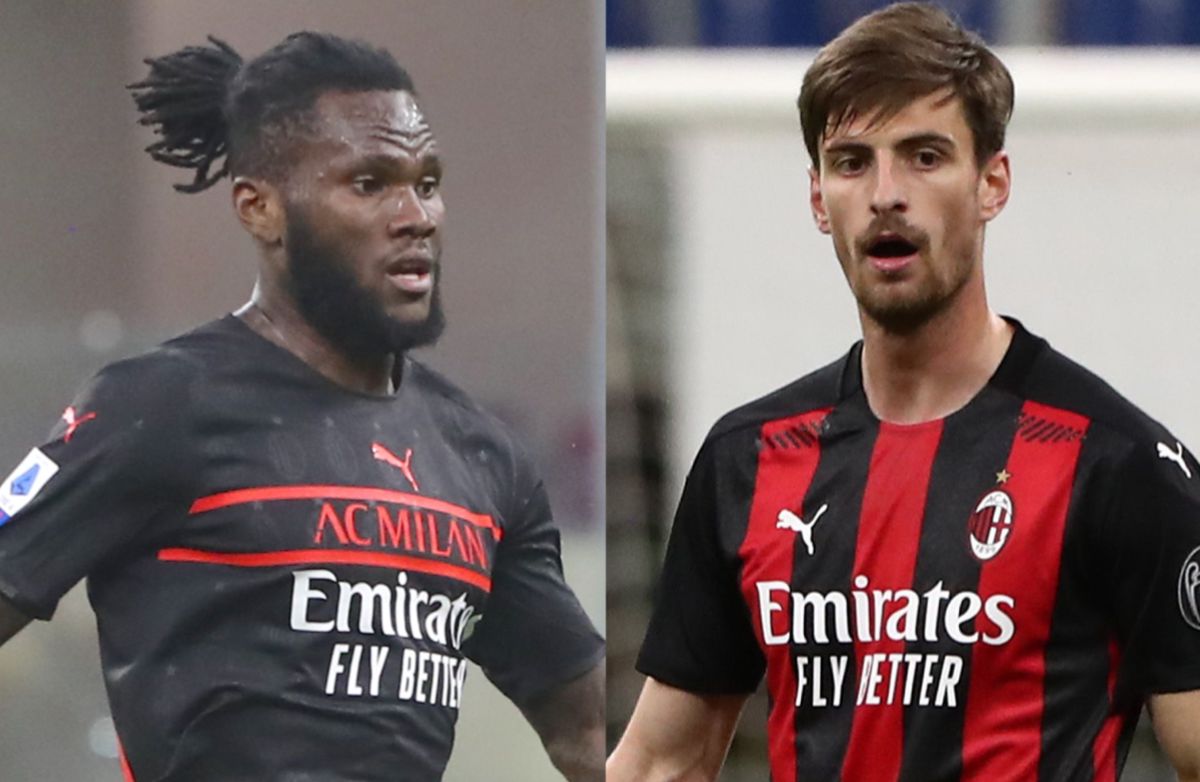 CM: From Gabbia to Kessie – the latest on five potential January exits

While there is certainly a lot of attention on potential signings Milan could make to boost their Scudetto hopes, there could also be some departures to free up funds.

According to Calciomercato.com, there are two players who are on the list of those who can leave. The first is right-back Andrea Conti, who has a contract expiring at the end of the season, while the second is winger Samu Castillejo who has received offers from Spain and from Genoa.

There is another player who has barely featured this season in centre-back Matteo Gabbia, who has amassed just 59 minutes of action so far, but he will not be allowed to depart. Striker Pietro Pellegri only has 60 minutes spread between substitute appearances against Venezia, Spezia and Atalanta but his loan will not end early either.

Finally, Franck Kessie could actually leave if a good offer arrives for him in January and if it is clear there is no chance of him renewing, as the club could at least get some economic compensation for his exit. It is easier to imagine another Donnarumma and Calhanoglu situation though, where the Ivorian stays until the end of May.