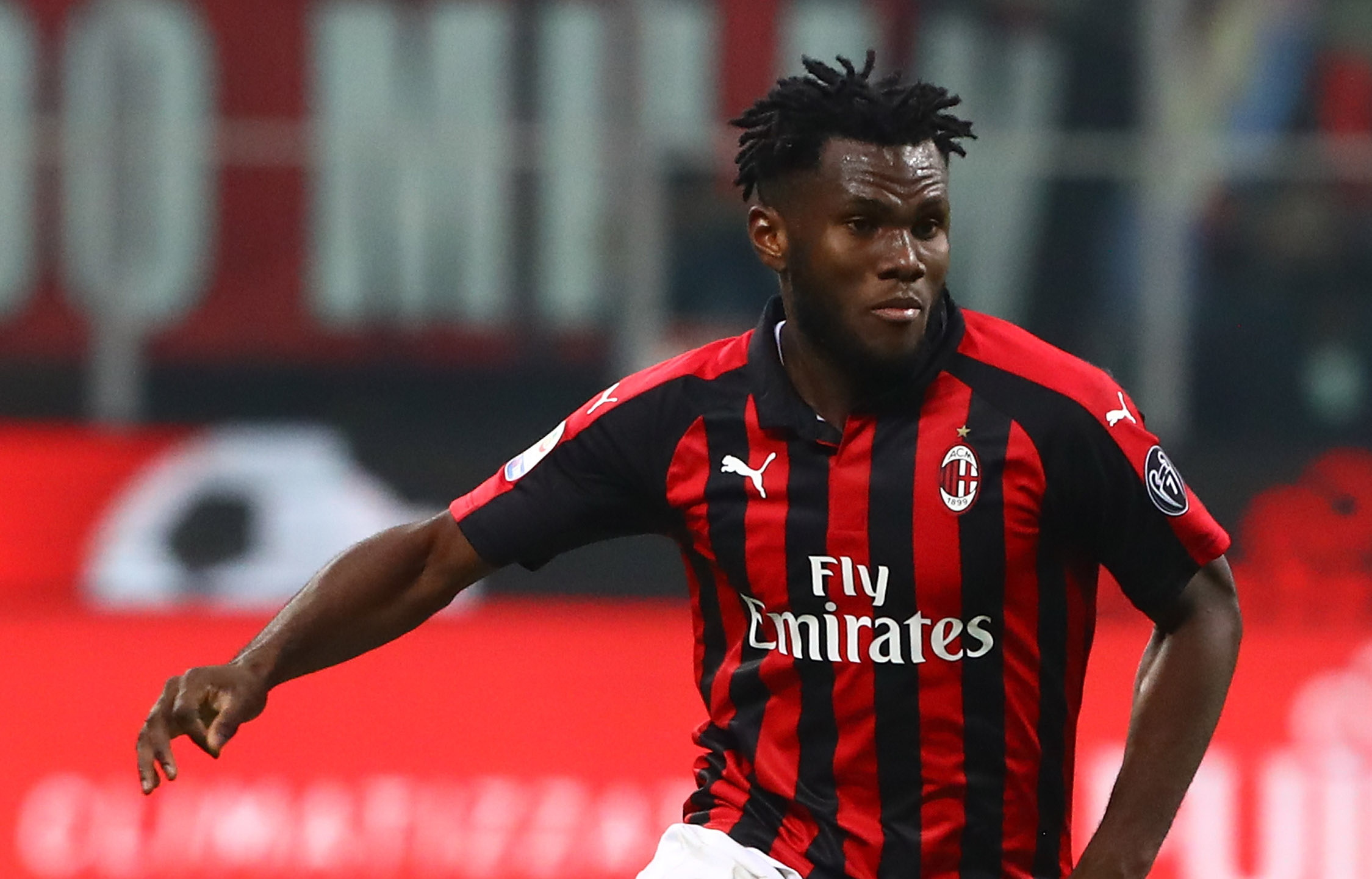 Kessie: “Gattuso’s a great coach; we will do everything to reach the Champions League”

Franck Kessie has revealed his desire to reach the Champions League with AC Milan, and has seemingly rejected any idea of a move to the Premier League.

Gennaro Gattuso’s side are one point away from the top four halfway through the season, and have their sights set on a return to Europe’s top club competition.

“In general, when you play, the Coach always likes you… but he’s an honest guy. When it’s time to work, you work.

“With him you can’t not be focused. If you don’t give everything, he yells at you. Once our work is finished, however, he leaves you free to do whatever you want.”

Gonzalo Higuain recently broke his goal drought in the win over SPAL on December 29, and Kessie has backed him to hit form again.

“Higuain’s a great champion, he’s very good and a true professional. We believe in him so much and we know he can take us forward.”

Various reports have suggested that Chelsea boss Maurizio Sarri is keen on a move for Kessie, who is on a two-year loan at Milan from Atalanta with an option to buy set at around €24million.

However, the Ivorian seemingly poured cold water on any chance of an exit by revealing his love for his current surroundings.

“Playing at San Siro gives you great emotions. When you think that 70,000-80,000 fans are watching you, it makes an impression on you.

“It has an incredible history and you feel it when you play there. San Siro isn’t like other stadiums, it’s different.

“We set the objective of qualifying for the Champions League at the start of the season, and we have to do everything to make it happen.”