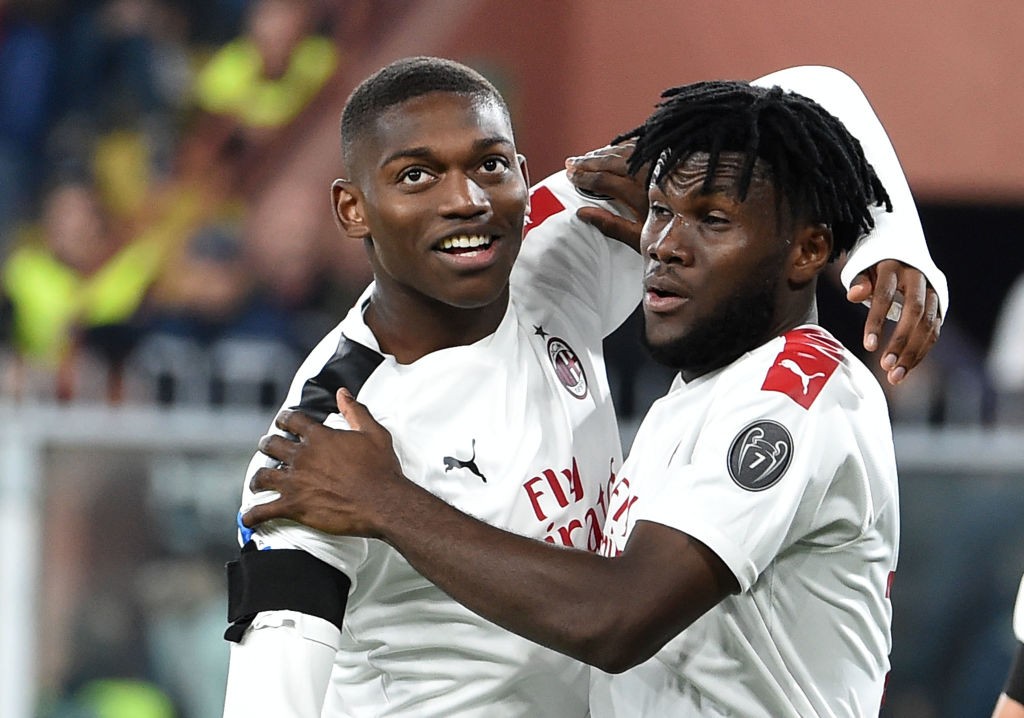 Kessie: “I feel bad for Giampaolo; I believe in Champions League” – Video

In an interview for AC Milan’s official Youtube channel, Franck Kessie spoke in view of the upcoming game against Lecce, which will take place tomorrow evening.

It will be Stefano Pioli’s first game in charge of the Rossoneri, and Kessie is expected to start to the right in the midfield. As he expressed it, he believes that Champions League still is within reach for Milan.

However, the start to the season has been far from good and Pioli will have a lot of work to do, starting with the game tomorrow. Take a look at the interview below.