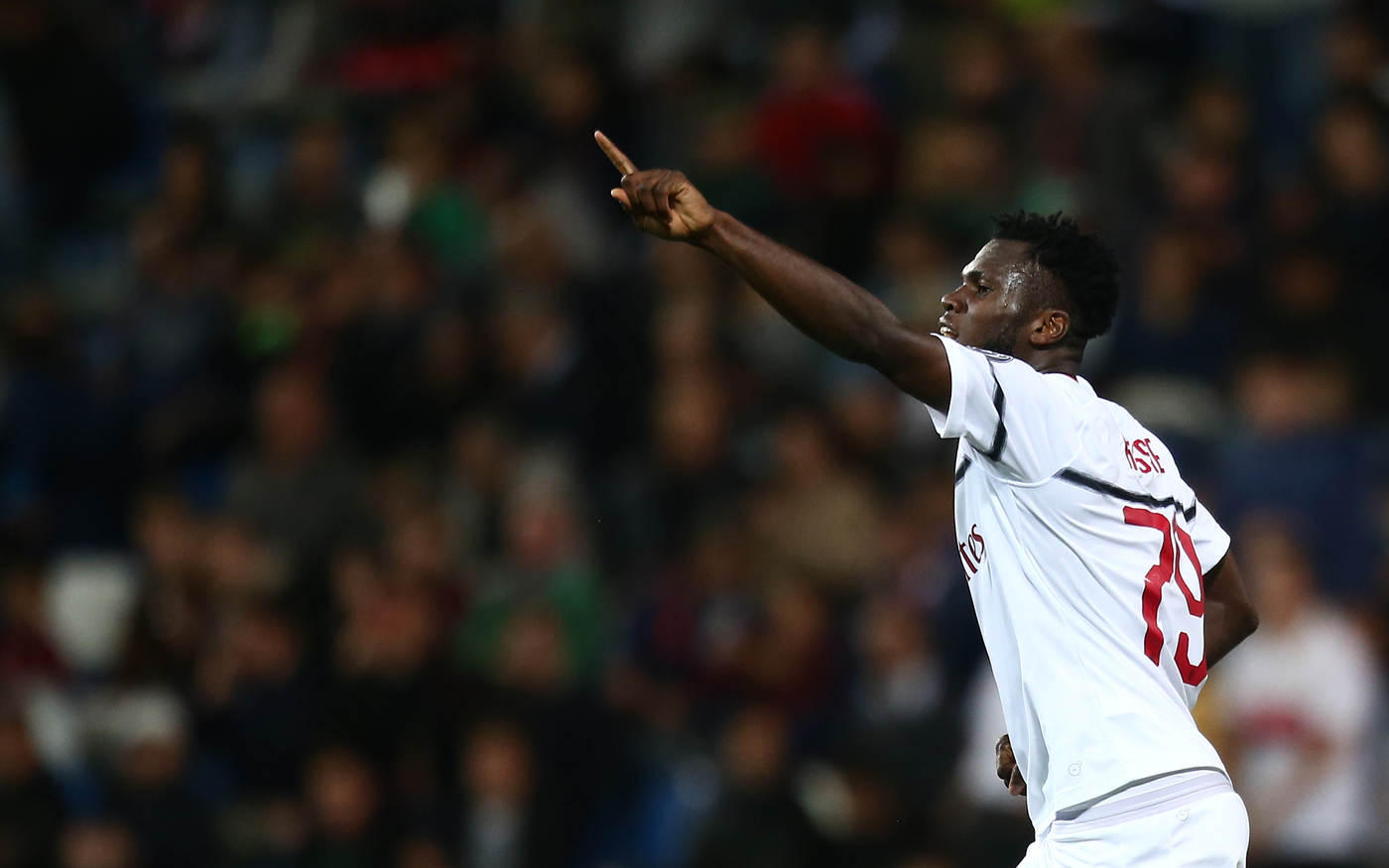 Kessie: “I feel good and I want to take Milan back into the Champions League”

AC Milan midfielder Franck Kessie has pledged his commitment to the Rossoneri despite reports linking him with a move to Chelsea.

Reports from English paper the Daily Star claimed earlier this week that Chelsea are now demanding that Kessie is “immediately resold to them if any deal for Tiemoue Bakayoko is to be completed”.

However, Kessie – speaking ahead of his return to former club Atalanta – seems happy at San Siro.

“I have five years left on my contract and I’m here,” he told SportMediaset.

“We have a great coach who’s doing well and we’re all with him. I feel good and I want to keep dreaming of taking Milan back into the Champions League.

“I’m very happy to come back to Bergamo,” he added.

“I have to go there as an opponent but it’s still beautiful, at the same stadium, with their fantastic fans.

“It was special to score there last season, but I didn’t celebrate and I’d do the same again.” 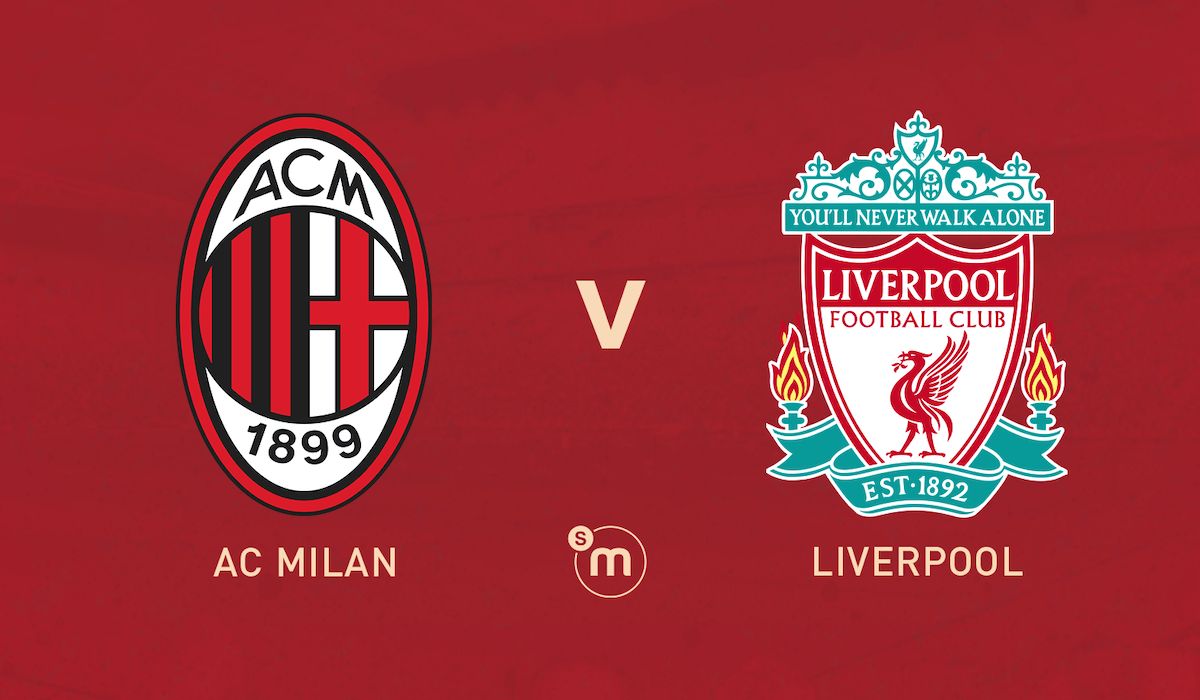 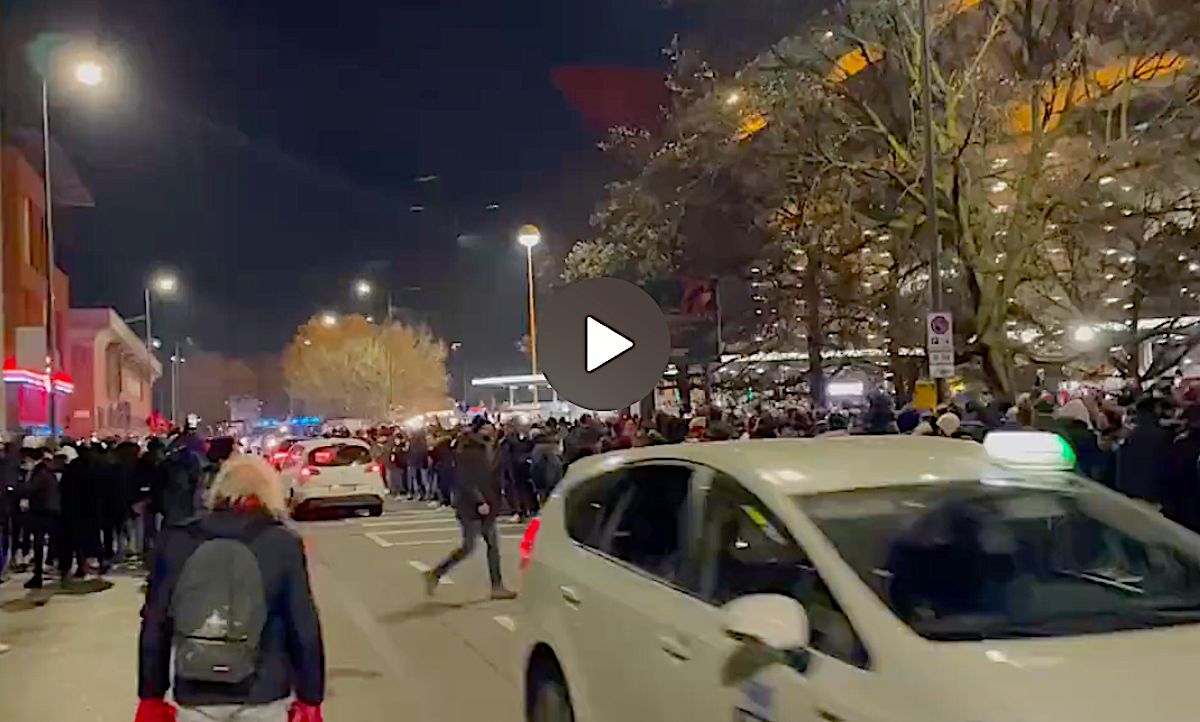