Kessie: “I miss too many chances today, especially on the counterattack”

AC Milan midfielder Franck Kessie has acknowledged that there are areas of his game he must work on amid his recent struggles as he prepares to visit his former team.

Kessie returns to former Atalanta on Saturday as a huge game takes place between the Rossoneri and their Lombardy neighbours in the battle for the top four.

“At Atalanta I scored more because the style of play was different. Today I get chances but miss too many, especially on the counterattack,” he told DAZN.

“Now there are less around me and I often have to force the shot. Gattuso, however, gives me encouragement every day to give more. He asks me to be braver.

“Gasperini’s training sessions were tougher. We really ran a lot and Gasperini was angrier than Gattuso, even if that doesn’t seem to be the case because Gattuso shouts louder!

“I’m very fired up because the Champions League is the biggest competition in Europe and I’ll do my best to get there.

“Atalanta aren’t our only rivals for the Champions League. We have to think about ourselves first and try to win every game.”

Kessie was also asked why he did not take back the No.19 shirt when it became available.

“The new owners had asked me if I wanted to take back the No 19, but I said ‘no’ because I feel good with No 79 and, above all, I didn’t want those who had already bought my shirt to spend more money!” 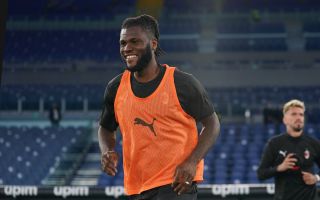 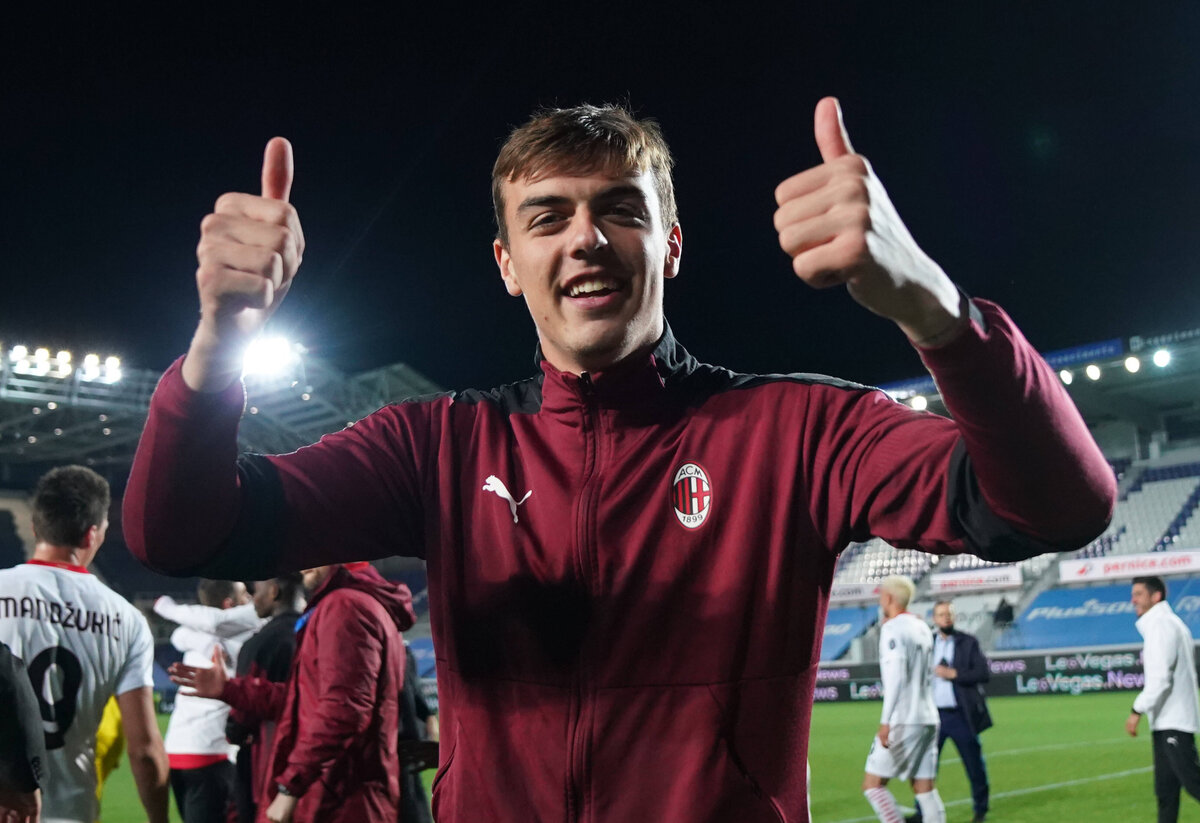 CM: Milan have made a decision on Daniel Maldini amid loan speculation
30 July 2021, 17:31
Serie A Standings