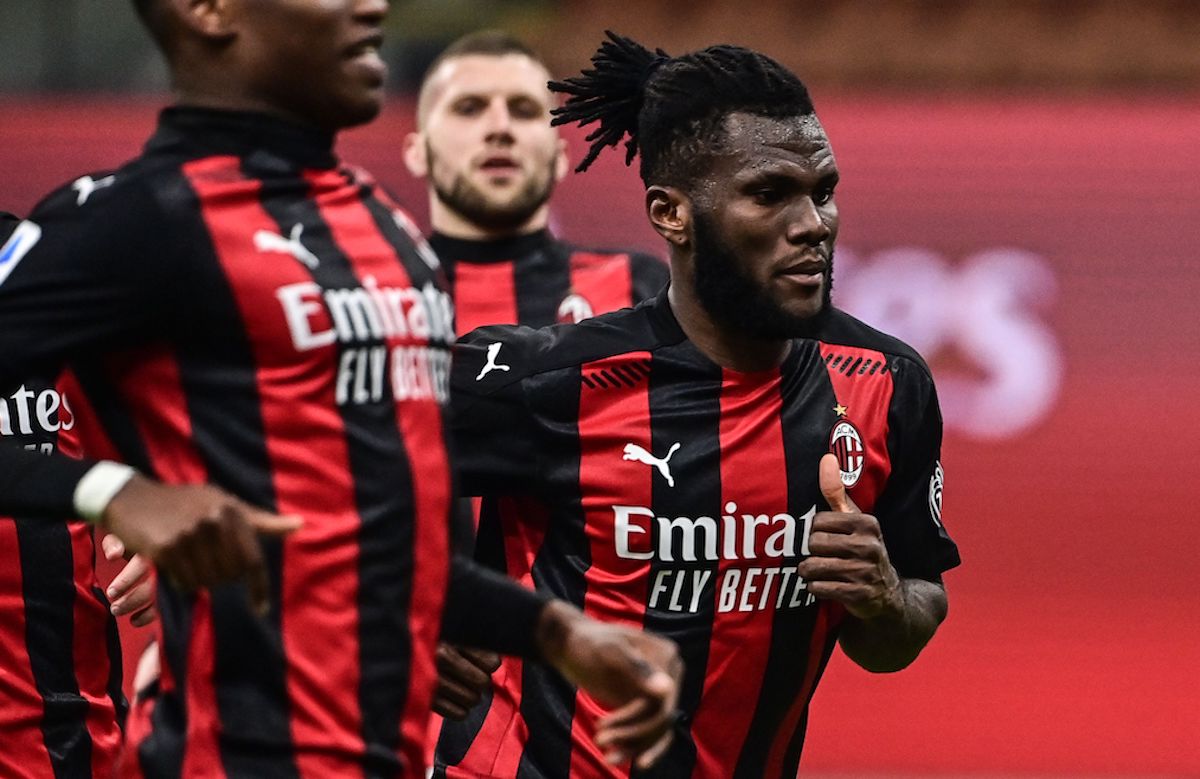 AC Milan midfielder Franck Kessie believes the 1-1 draw against Udinese at San Siro was two points dropped rather than one gained.

Milan’s title hopes were dented as they were held to a draw at San Siro on Wednesday night. It was yet another disappointing home performance in which the Rossoneri struggled to break down their opponents, with the absences of key players felt.

Rodrigo Becao’s second half header that looking like earning all three points for the away side, but a late penalty allowed Franck Kessie to level from the spot and rescue a point for Milan.

Kessie was interviewed by DAZN at the end of the game, and insisted that it is ‘two points lost’ rather than one gained at the end, with his comments transcribed by MilanNews.

“We looked for the three points, they are two points lost. We have to raise our heads even if we play a lot of games. Today we did not do well,” he said.

On what Milan must improve, he added: “In managing the ball, we have to keep the ball more. A match like this can happen, now we immediately raise our heads because we will play again in three days.”

On targets for the season: “Milan’s goal is to get back to the Champions League, we have to fight until the end.”

On his goal: “Even penalties are not easy to score. When I shoot there are two possibilities. I’m not afraid of anything, I shoot to score.”