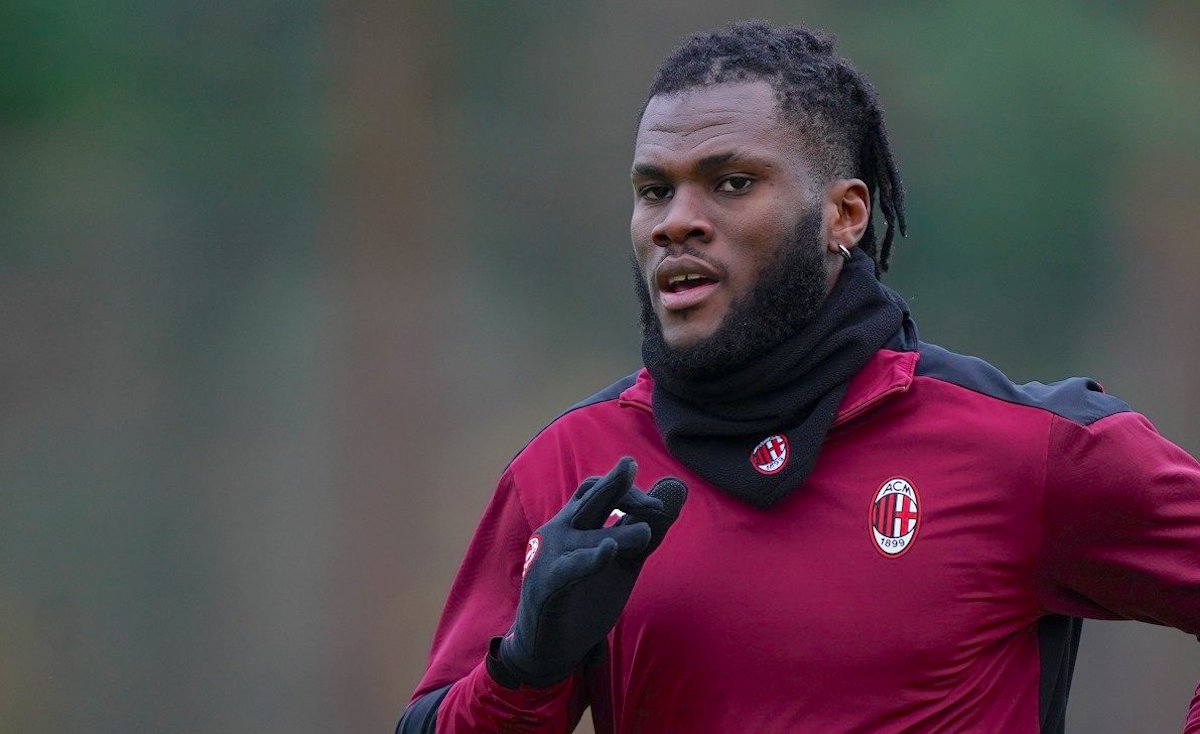 Several clubs have taken an interest in signing Franck Kessie on a free transfer as a big gap remains between his demands and AC Milan’s offer, a report claims.

Sky Sport reports that Milan are still working to extend the contract of Kessié but his stay is far from obvious. Paolo Maldini and Ricky Massara have made an offer worth €6.5m net per season including bonuses but the Ivorian asked for €9m because he wants to be the highest paid player in the squad.

He considers himself to be one of the strongest midfielders at the international level, which is why the likes of PSG, Barcelona and Manchester United have taken an interest in signing him but also Inter, looking to repeat a Calhanoglu-esque coup.

If Kessie were to decide not to renew, Milan could consider possible offers for a sale in January but this seems unlikely at the moment, and in doing so they could bring forward the arrival of Adli from Bordeaux.