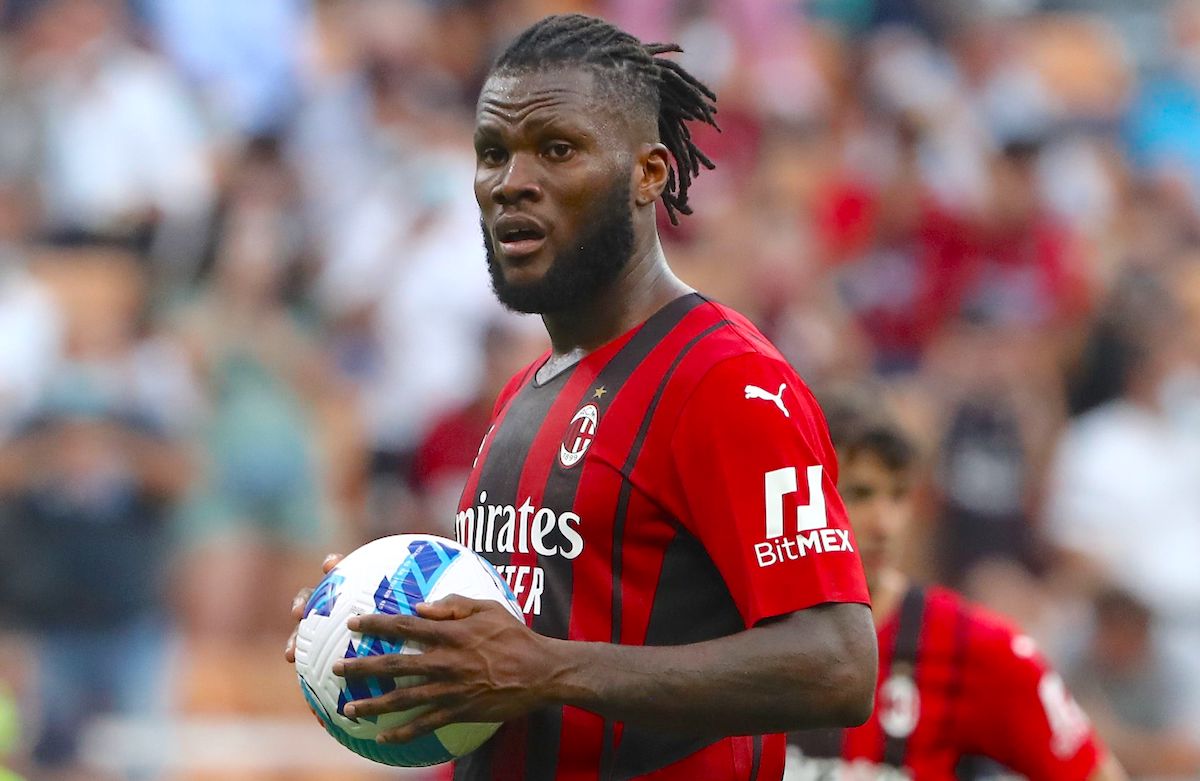 AC Milan are struggling to extend Franck Kessie’s contract with a number of top European clubs looking to try their luck.

TMW have given an update on the situation by claiming that – despite the Rossoneri’s efforts and the duration of the negotiations – there is not much optimism filtering regarding a potential meeting point being struck.

Over the past few weeks the Milan management have been making Kessie aware of how important he is within the team from a tactical and a leadership point of view, even offering him a significant pay rise, but the situation has not unblocked.

Milan offered €6.5m net per season including bonuses which is a huge figure compared to his current €2.2m net and compared to the other salaries of key players in the squad (Zlatan Ibrahimovic aside).

Kessie’s response has been clear: he wants €8m net per year or talks cannot accelerate. Barcelona are thinking about a move while Manchester United could accelerate because Van de Beek and Pogba could leave, and then there is PSG too.