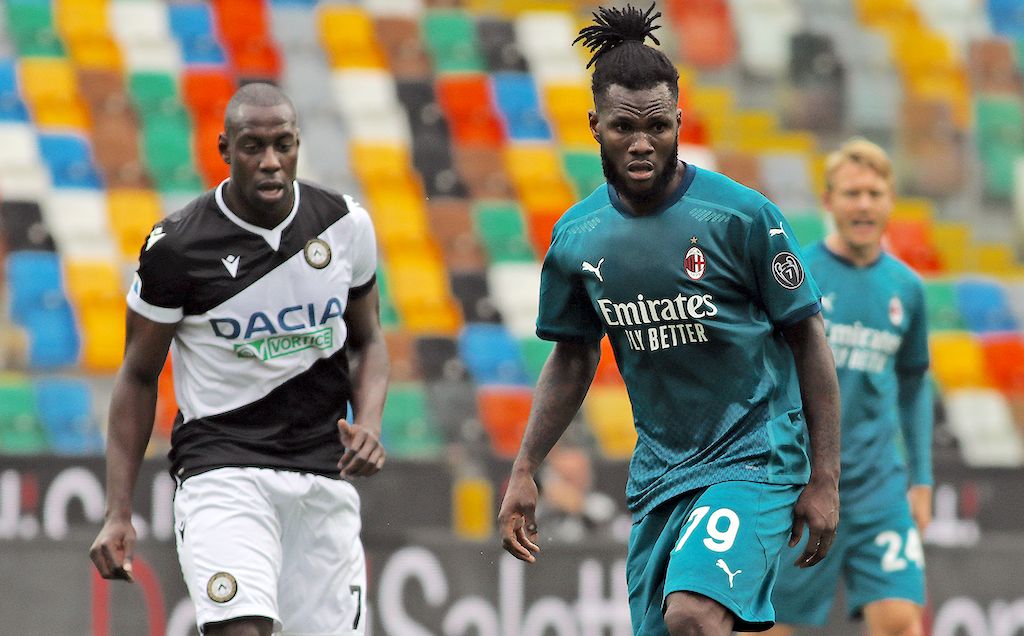 This AC Milan side are continuing to push club records right to the brink after making it 24 competitive games in a row without defeat on Sunday.

Below are some of the best stats from the game, courtesy of the club’s official website…

➤ In the three-point era, only three Milan players have scored in six consecutive Serie A matches: Andriy Shevchenko (2001) and Zlatan Ibrahimović (current streak and in 2012).

➤ Milan are the only team to have scored the opening goal in all of their Serie A games so far this season.

➤ Since his return to Milan last January, Zlatan Ibrahimović has been directly involved in 23 goals in 22 games in Serie A (17 goals and 6 assists).

➤ Since the restart of Serie A in June, Ibrahimović has taken part in more goals than anybody else in Serie A: 19 (14 goals and 5 assists).

➤ Since his arrival at Milan (2017-18), no Rossoneri player has scored more goals in Serie A than Franck Kessie (18, level with Hakan Çalhanoğlu).