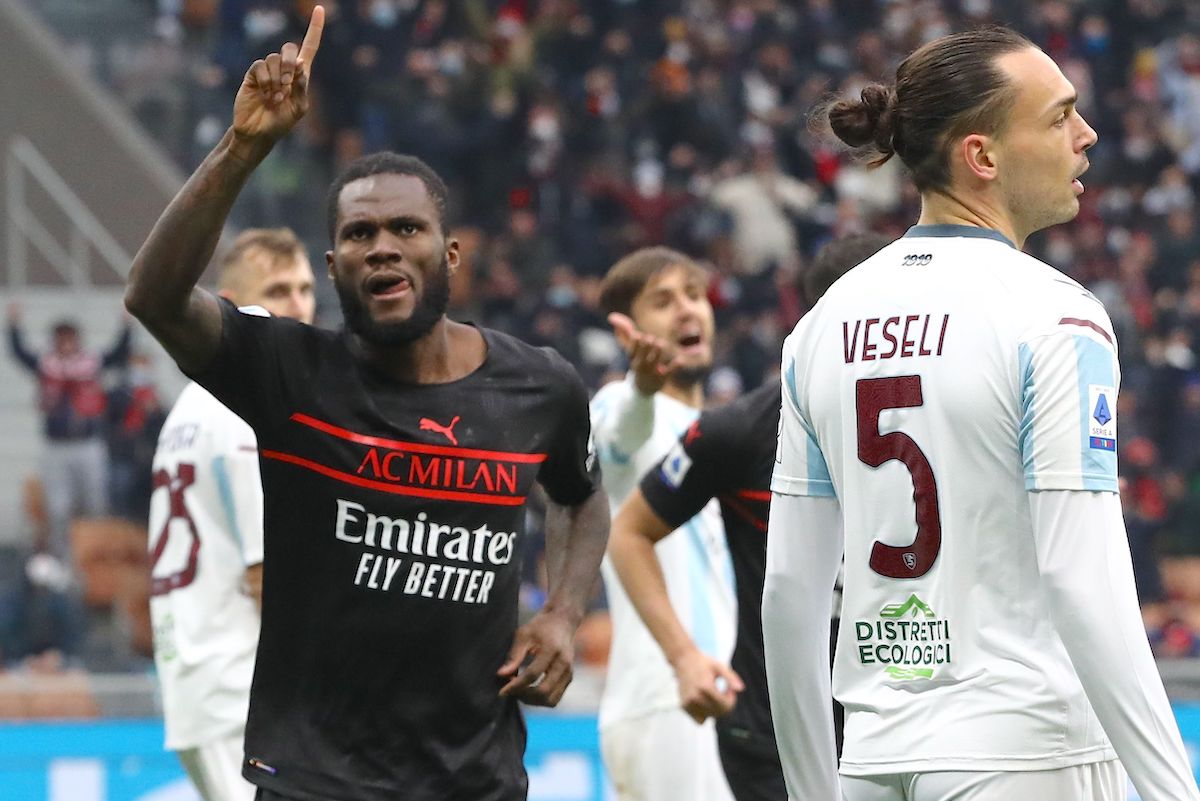 Romano: Kessie wants ‘more than €8m’ to leave Milan – why Liverpool are not in the race

Liverpool are not likely to be one of the clubs in the running for Franck Kessie because of his salary demands, according to Fabrizio Romano.

It seems as though the renewal situation surrounding Kessie is currently at a total standstill and therefore the Ivorian could follow the road led by Donnarumma and Hakan Calhanoglu in leaving on a free transfer. There is currently an unbridgeable gap between the management’s offer and the demands of the player’s entourage, which is attracting suitors as per multiple reports.

Liverpool have been repeatedly linked with a move to sign Kessie in order to bolster their options for the midfield, but it seems that the 24-year-old will command a big salary to leave Milan on a free transfer which has put them off.

Romano told Empire of the Kop: “I guess if he’s going to leave AC Milan as a free agent, he wants more than €8m net per season. It’s a lot of money. I think Liverpool want to go in a different way for salaries too and I think they’re making a good decision on this.”