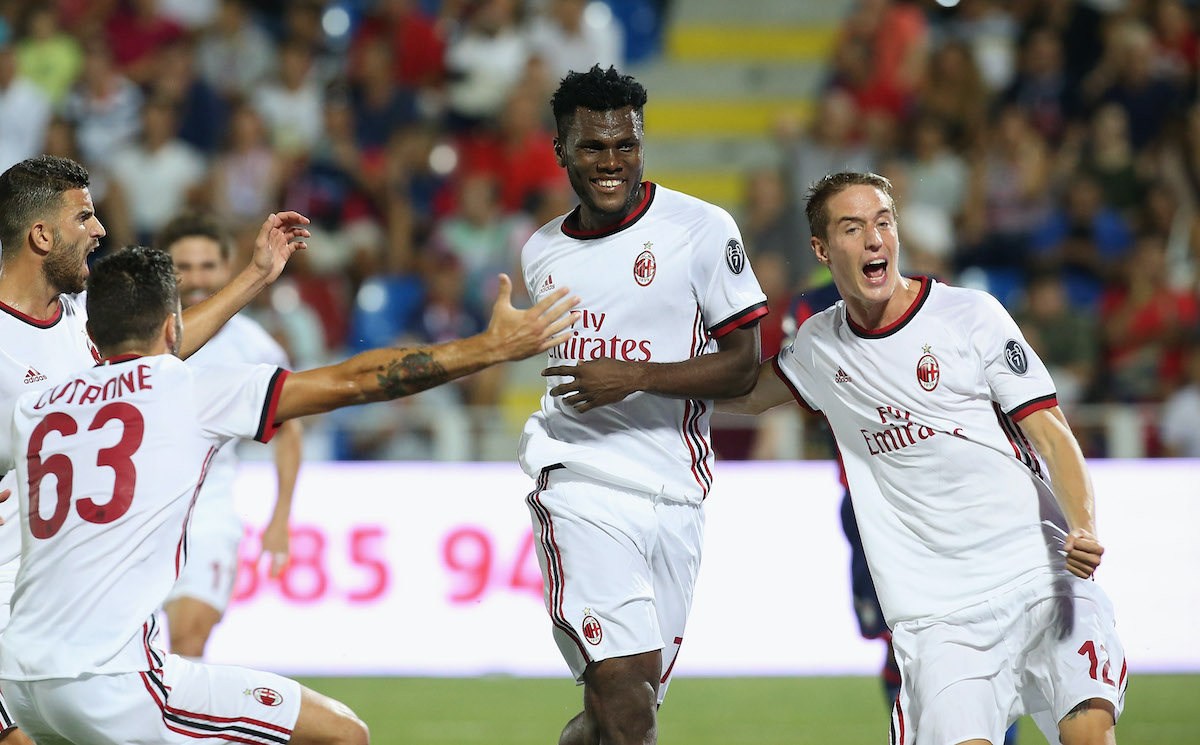 GdS: Kessie set for Milan milestone vs. Genoa but uncertainty persists over how many more will come

Franck Kessie should bring up an excellent landmark tonight against Genoa but his situation remains clouded, according to a report.

This morning’s edition of La Gazzetta dello Sport (via MilanNews) reports how Kessie will return to the Rossoneri starting line-up after he started on the bench against Sassuolo, a game in which he came on as a substitute and gave the ball away in the build-up to the third goal.

Providing he does play tonight, the Ivorian will amass his 200th appearances with the Rossoneri in all competitions. His future at Milan, however, remains uncertain, given that there have been no steps forward recently regarding the renewal of his contract expiring on June 30th.

Kessie arrived at Milan back in the summer of 2017 on a two-year loan with obligation to buy deal from Atalanta under the previous ownership, but he is closing in on leaving the club after what would be half a decade of service.