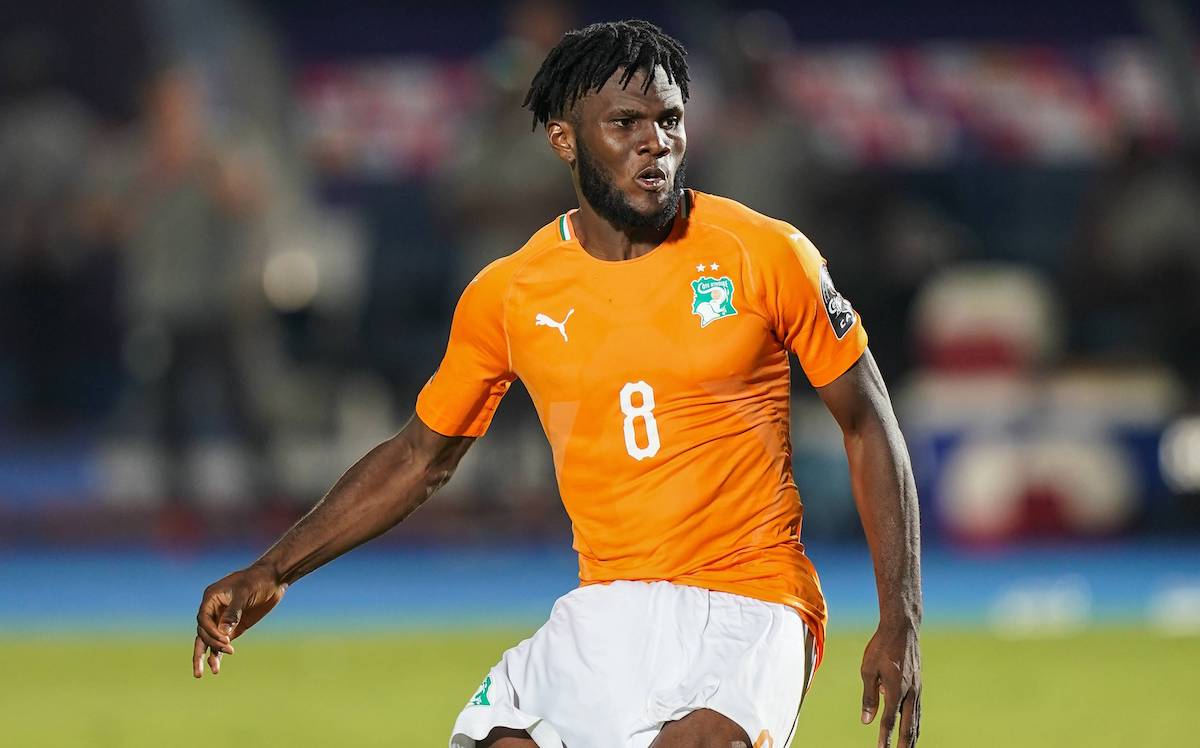 AC Milan are no closer to securing the renewal of Franck Kessie who is heading towards leaving on a free transfer, a report claims.

According to this morning’s edition of il Corriere dello Sport (via MilanNews), it is looking more and more like Kessie’s future will not be at Milan as to date no substantial progress has been made in the negotiations with the Ivorian midfielder and his agent George Atangana over extending his deal.

The offer presented by Paolo Maldini and Ricky Massara is worth €6m net per season which is nearly triple what he currently gets, and that has been in Kessie’s inbox for several weeks now, but the midfielder does not seem willing to accept it.

With his current contract set to expire in June it may well be that we are witnessing the final few months of Kessie’s time at Milan, which by summer 2022 will be half a decade given he arrived from Atalanta back in 2017.