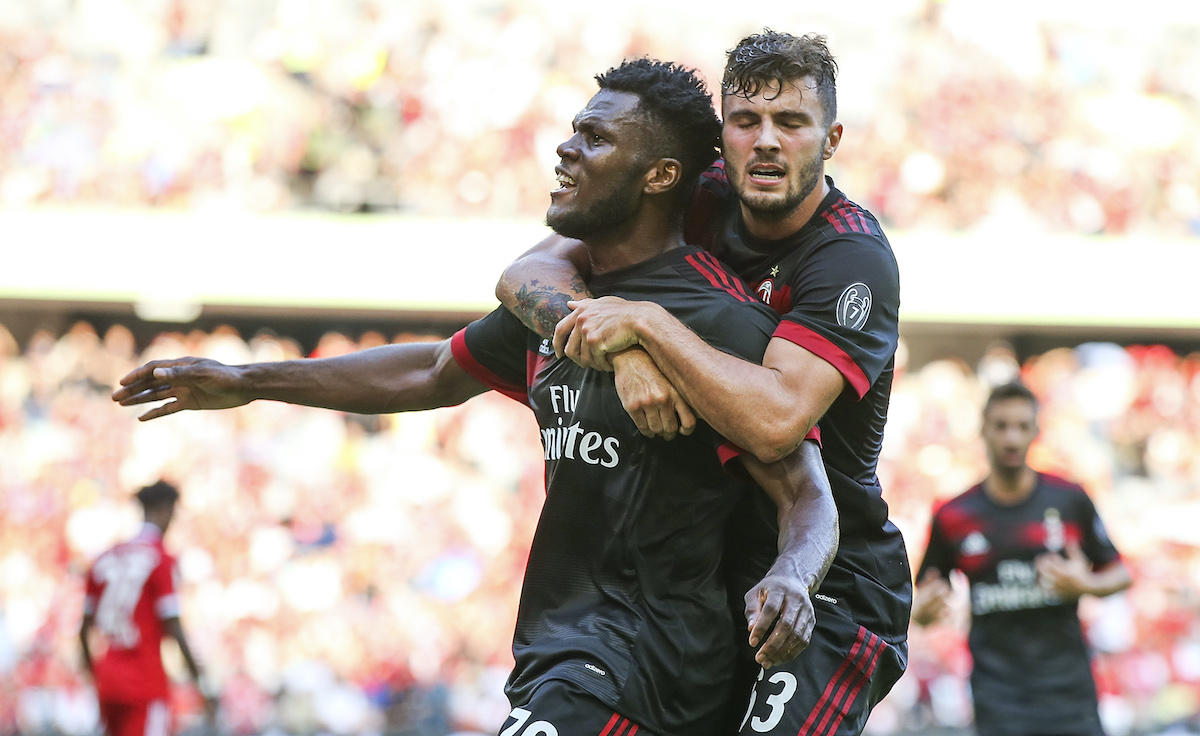 CF: How much Milan would have to sell Kessie for to avoid a loss on the balance sheet

The amount that AC Milan would have to sell Franck Kessie for in order to avoid a loss on the balance sheet is surprisingly low, a report has revealed.

Calcio e Finanza have compiled a report regarding the Ivorian, citing a Corriere dello Sport story that suggests Milan could sell Kessie when the window reopens in order to at least generate some revenue from the departure of Kessie, who seems unwilling to renew his contract with the Rossoneri which expires in June.

Looking at the data of Milan’s 2020-21 financial statements, it is possible to note that the net value of Kessie at 30 June 2021 – with a historical cost of €32m – was equal to €6.4m. That is the figure that the club would have had to have collected in the event of a sale in the recent summer window.

Now, given that his contract will be six months further along, Kessie has a residual value that will drop to €3.2m in January, when there will be only six months until the expiration of his contract. Therefore, a sale of €5m would generate €1.8m in capital gains, while €10m would be €6.8m and so on.

Furthermore, the saving of six months of salary would lead to a positive effect on the 2021-22 accounts equal to approximately €2m which is half of the approximately €4m gross net salary he receives.

READ MORE: Leao not in best condition – Pioli has decision to make ahead of Atletico game