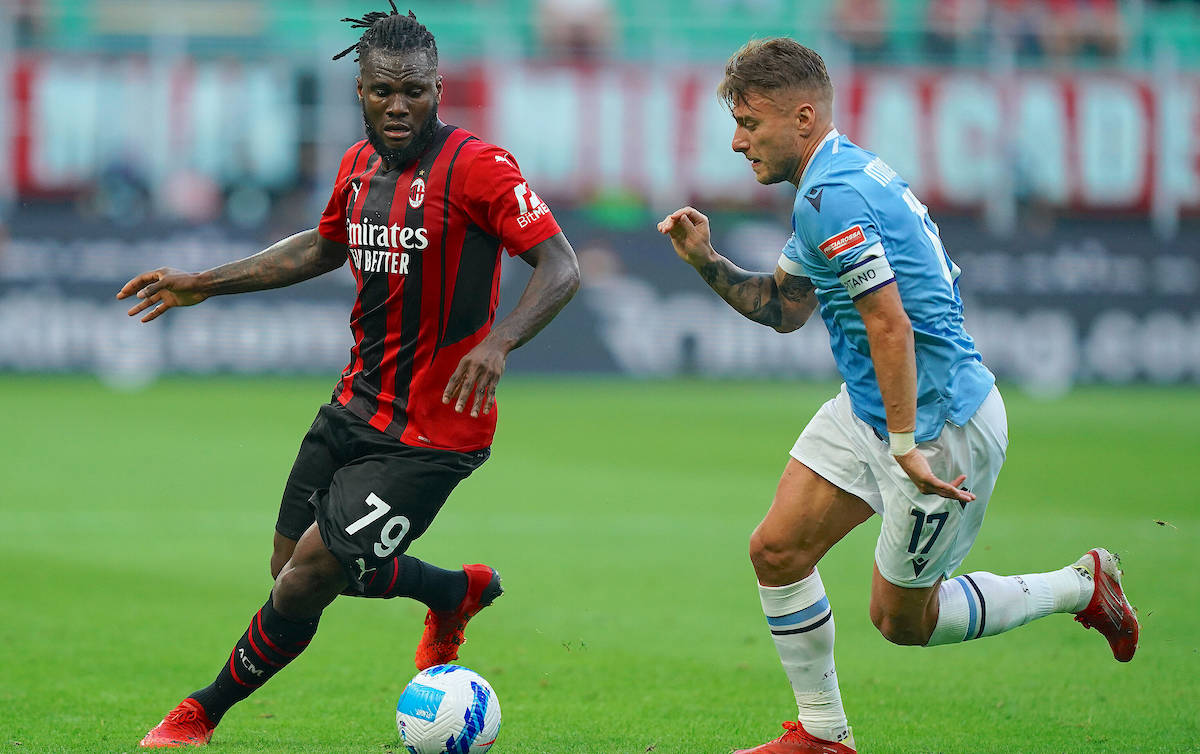 Amid swirling speculation about his next move and what the future might hold, Franck Kessie did his talking on the pitch last night against Lazio.

As Calciomecato.com writes, Kessie was applauded by the Curva Sud both at the reading of the starting XI and at the time of his substitution, despite the fact that he missed a penalty, because the fans acknowledged what was a crucial performance from a crucial player.

His contract does expire next June though, and the last meeting with his agent George Atangana dates back to August 20, and since then there have been no more talks, at least face to face. The offer of a five-year extension of €5m net per season that would hit €6.5m in the fourth and fifth year of the contract was not accepted.

The player wants €6.5-7m guaranteed from the first season of his new deal, and now Milan must decide what they must do definitively, which could mean either a new offer or a January sale.

PSG have already initiated the first contacts as Leonardo spoke with his friend Maldini, but Spurs put €8m a season on the table to try and win the race. For Milan, there is no more room for intermediate stages.