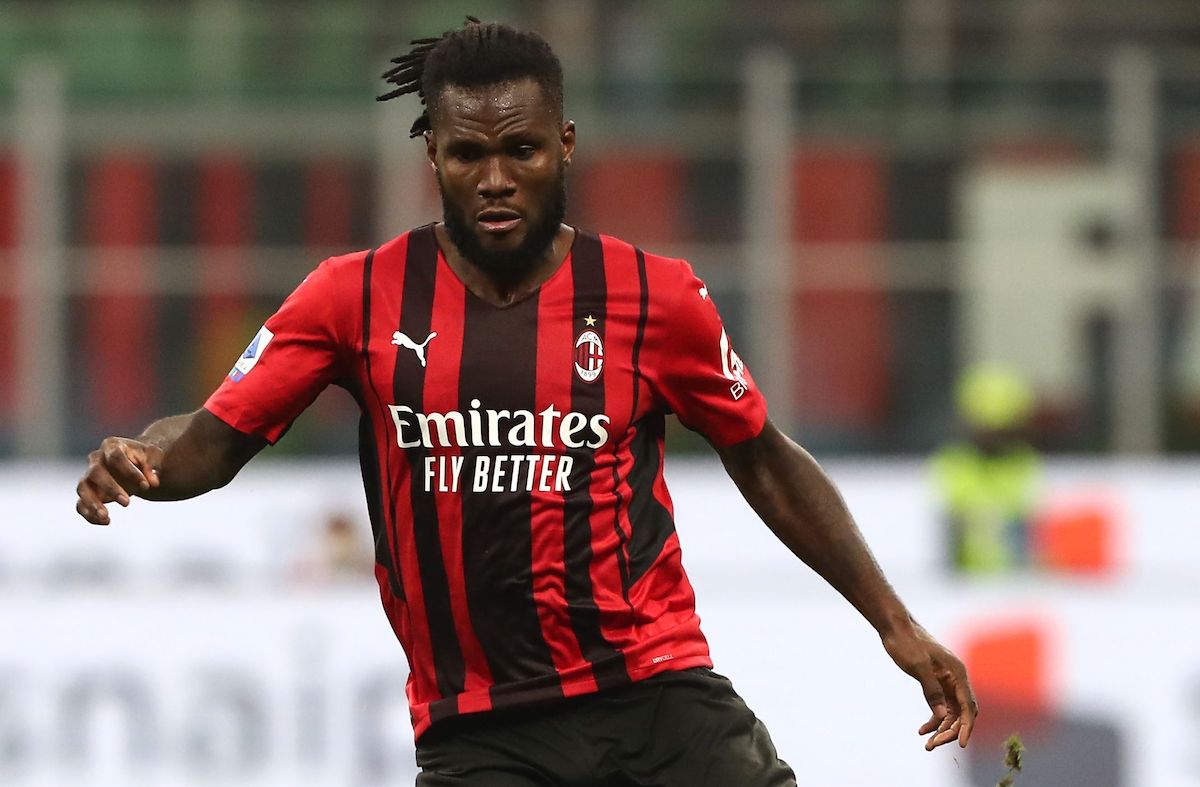 CorSport: Milan ready to make new offer to Kessie despite PSG and Spurs interest – the situation

AC Milan are ready to make another offer to midfielder Franck Kessie in the hopes of getting him to renew his contract, according to a report.

According to this morning’s edition of il Corriere dello Sport (via MilanLive), the management are not put off by his up and down performances so far this season and are thinking of raising their offer to the Ivorian by offering a higher annual salary than in previous bids.

Paolo Maldini is prepared to offer a deal worth €6.5m net per season for five years, therefore a commitment of €32.5m net without tax. It is a significant development, given that so far Milan have always stopped at a €5m fixed plus bonuses.

However, the requests from his agent George Atangana are currently standing at €8.5m net including bonuses and it is a figure that Milan are very unlikely to satisfy. PSG and Tottenham have presented concrete expressions of interest in signing him on a free transfer which could turn his head, but Milan have not given up.