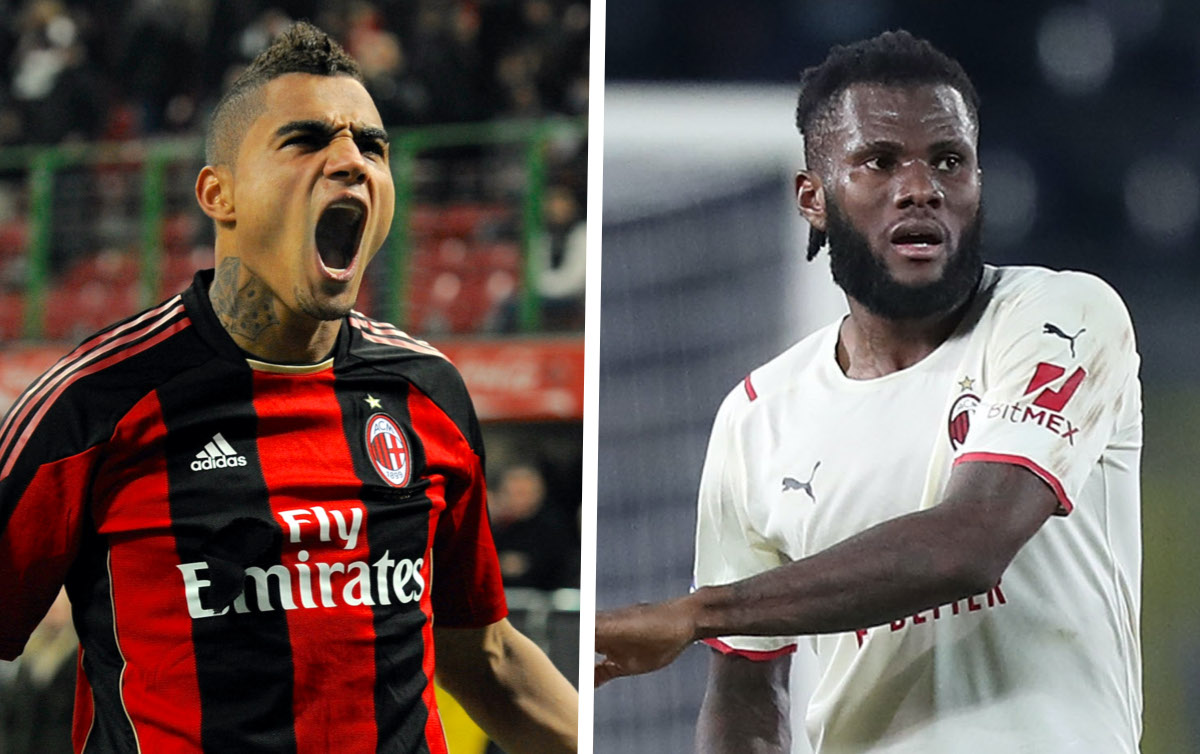 Kessie praised by the Italian press: “He reminds us of Boateng from the last Scudetto”

The man of the moment for AC Milan is undoubtedly Franck Kessie after his excellent performance during last night’s win over Empoli, playing as an attacking midfielder.

As MilanNews writes, Pioli made the bold decision to play Kessie in the trident behind Olivier Giroud and he scored twice before the break to help fire Milan to a 4-2 victory. La Gazzetta dello Sport wrote how Kessie ‘reminds us of Boateng from the last Scudetto’ for his ability to occupy space between the lines and score with power.

Il Corriere dello Sport defines it as a ‘successful experiment’ by Pioli because he was ‘more decisive than ever’ while Tuttosport remarks that even in a fairly new role, the Ivorian ‘proved his decisiveness’. TMW also wrote that ‘Pioli deployed him like Boateng, or as a reinvented attacking midfielder, of weight and substance’.

All in all a very positive night for the 25-year-old, who showed just how important he can be when played in any area. Now, some consistency after the Christmas break is the next step.

WATCH: Tonali repeatedly slaps Florenzi on the head to congratulate him after first Milan goal