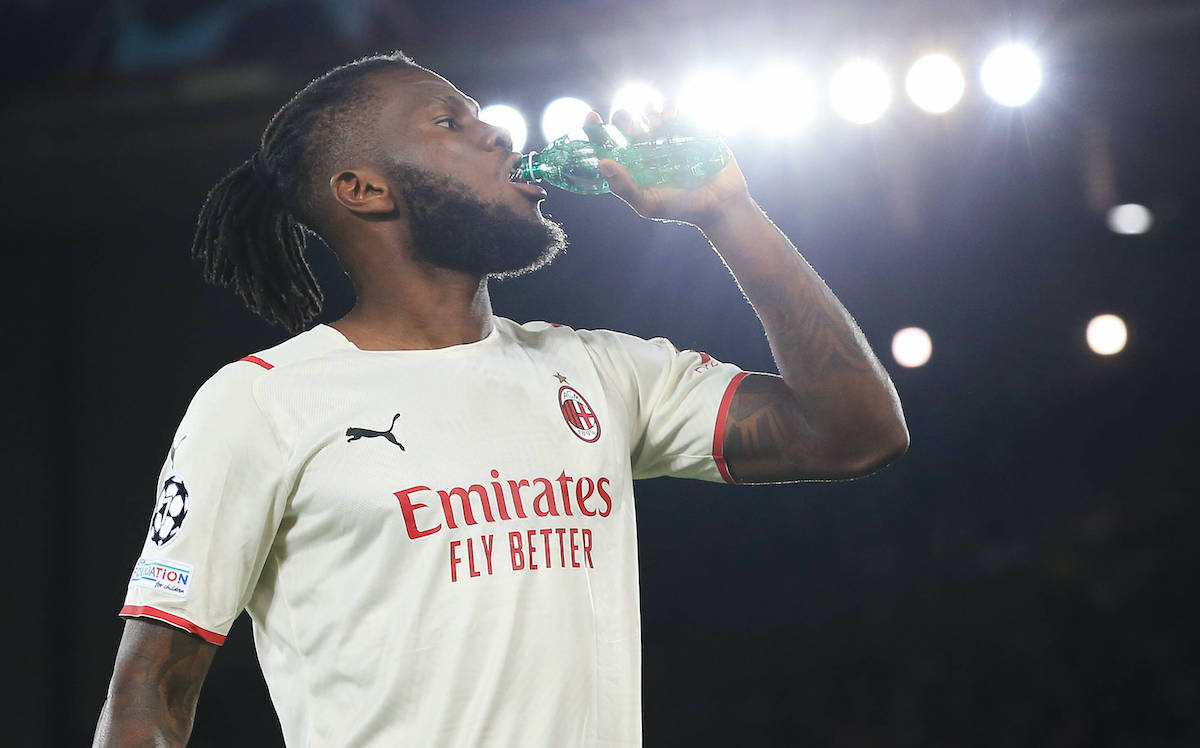 AC Milan are continuing to negotiate over the renewal of Franck Kessie but they maintain a firm stance, according to a report.

MilanNews reports that the key word regarding the Kessie renewal situation is ‘consistency’ because Paolo Maldini and Frederic Massara have made it clear that there is a limit they are willing to go to based on their evaluations of a player’s value from an economic point of view. We saw last year with the farewell of Gigio Donnarumma to PSG and Hakan Calhanoglu to rivals Inter, and now we are seeing it against with Kessie.

The Ivorian’s requests are €7m net per season fixed and €1.5m in bonuses – therefore a potential total of €8.5m plus tax each year – with Milan willing to triple the current €2.2m per season he earns. The message is clear: Milan would like to keep their best players but they will also guard against the possibility of them leaving, as seen in Yacine Adli’s signing.

Paolo Maldini confirmed this when speaking to Prime Video before Milan-Porto: “Can we renew Kessie? We’ve been talking about it for a long time, there will be an opportunity to meet his agent for the umpteenth time and we will decide in all serenity.”

The situation remains difficult and Milan will not go above the offer already presented, primarily because they do not consider the requests of Kessie and his agent to be fair, while maintaining their firm stance and consistency.