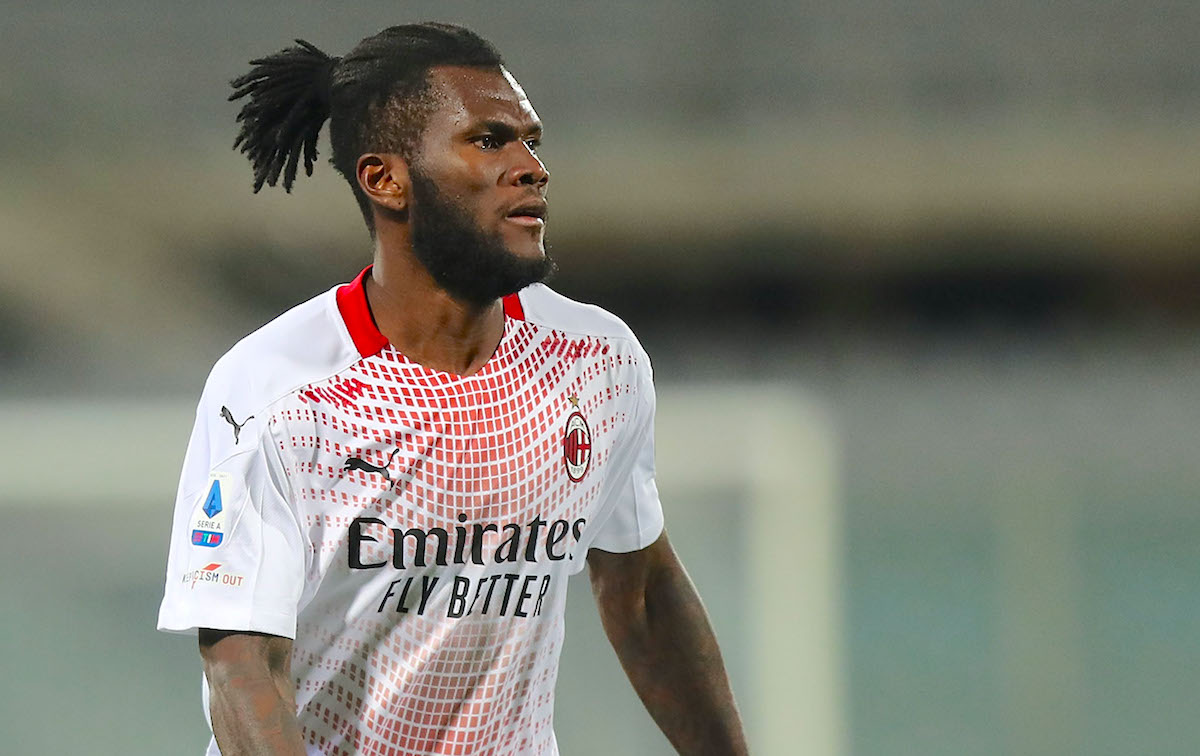 CorSport: Why Kessie’s renewal has stalled and leaving on a free transfer is lucrative

AC Milan are now almost resigned to losing Franck Kessie on a free transfer when his contract expires at the end of the season, according to a report.

This morning’s edition of il Corriere dello Sport (via PianetaMilan) paints a grim picture on how Kessie’s renewal saga is unfolding, or rather not unfolding. They start with an observation that there is a new shift towards players leaving their current clubs on a free transfer basis because there is no fee involved and they can get higher salaries and commissions as a result.

Kessié joined the Rossoneri from Atalanta in 2017 but he and his agent George Atangana have submitted a request for €8m net per season in order to renew while Milan, on the other hand, have gone up to €6m.

They deem this to be a fair amount given the Ivorian is currently on €2.2m per season, with Paolo Maldini and Frederic Massara hoping not to lose another valuable asset for free. The difficulties, however, in the negotiation and the feelings are not positive from Casa Milan.

READ MORE: Theo Hernandez struggling at both ends of the field – Pioli hopes his batteries are recharged