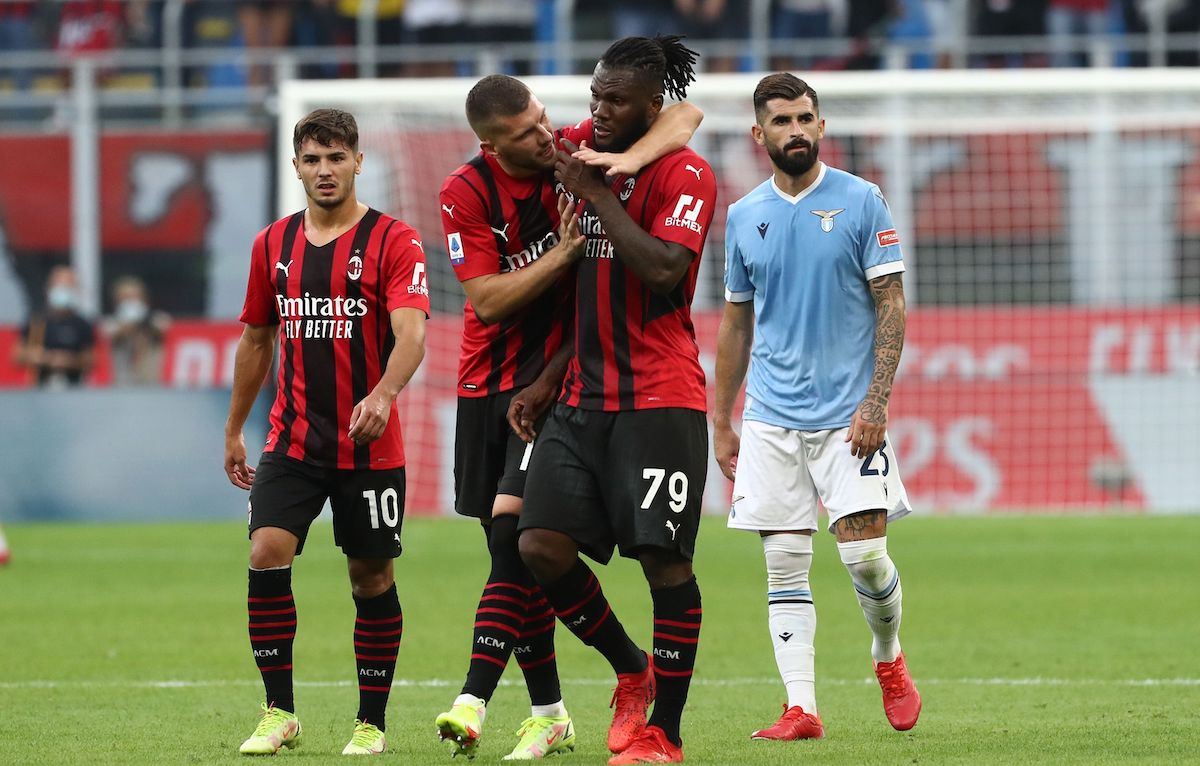 The chances of AC Milan and Franck Kessie reaching an agreement over his renewal are now very slim, according to a report.

Kessie’s contract expires at the end of the season and he is seemingly no nearer to extending his deal, with a number of clubs abroad being linked to him now. This morning’s edition of il Corriere della Sera (via MilanNews) talks about the negotiation for the extension of the 24-year-old’s contract.

At the moment there is no progress being made in the talks between his agent George Atangana and the Milan management, with the chances of striking an agreement seemingly slipping away.

This is because the distance between the player’s requests of €8.5m net per season to renew and Milan’s offer of €6m per year is ‘enormous’, and the Milan directors are well aware they face a huge upward battle to reach any kind of positive resolution.