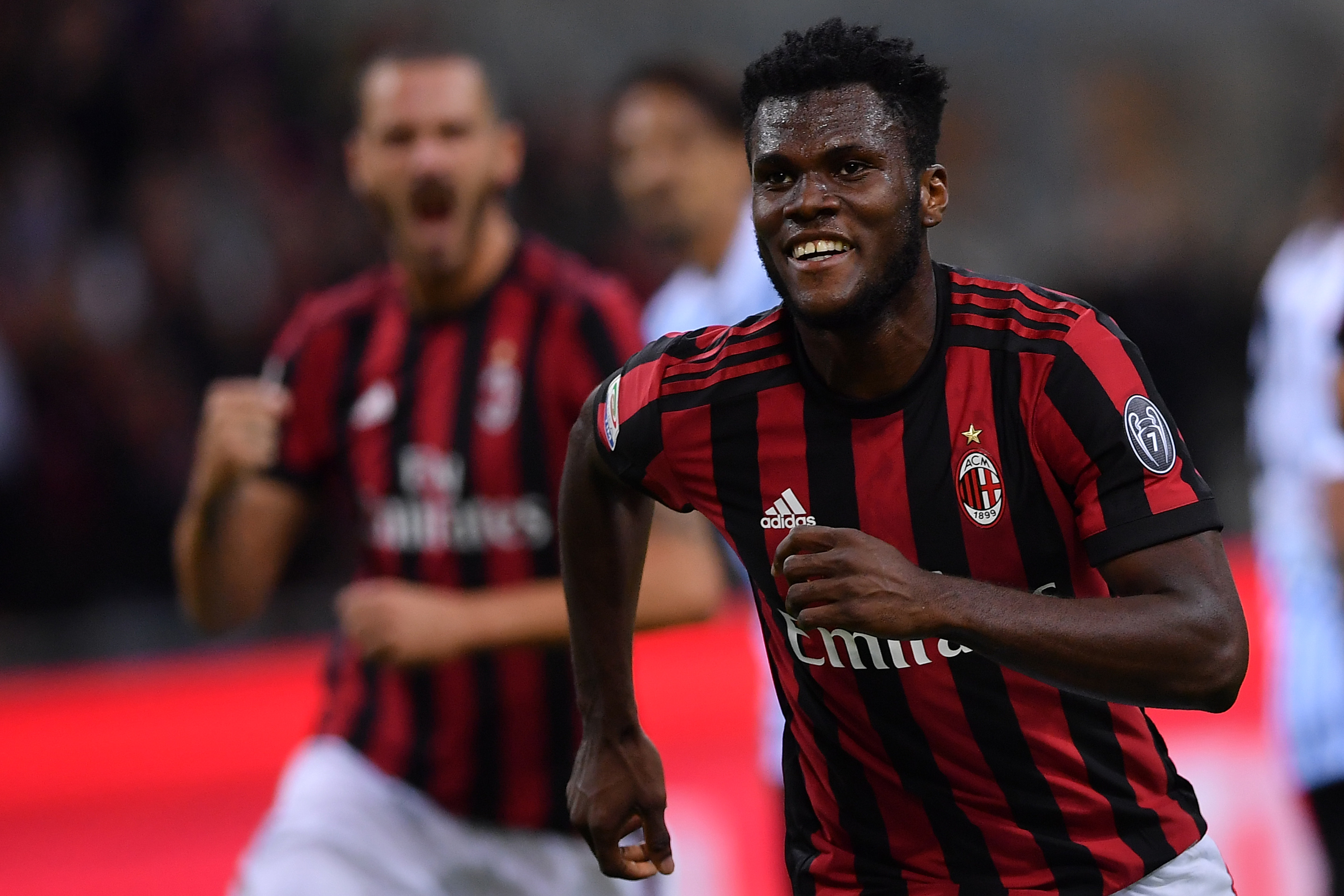 The Ivorian, who joined last summer from Atalanta, is predicting a 2-0 win for the Rossoneri, and has revealed that Milan will go to Turin aiming for three points.

“We always strive to win, and it’ll be the same against Juventus,” the midfielder told Sky Sport Italia.

“We must keep growing and it would be wonderful to pick up a result in Turin. Who would I take out of the Juventus team? I’d say Buffon.

“He’s a great goalkeeper and every time I see him play, he makes me want to play until I’m 40 years old.