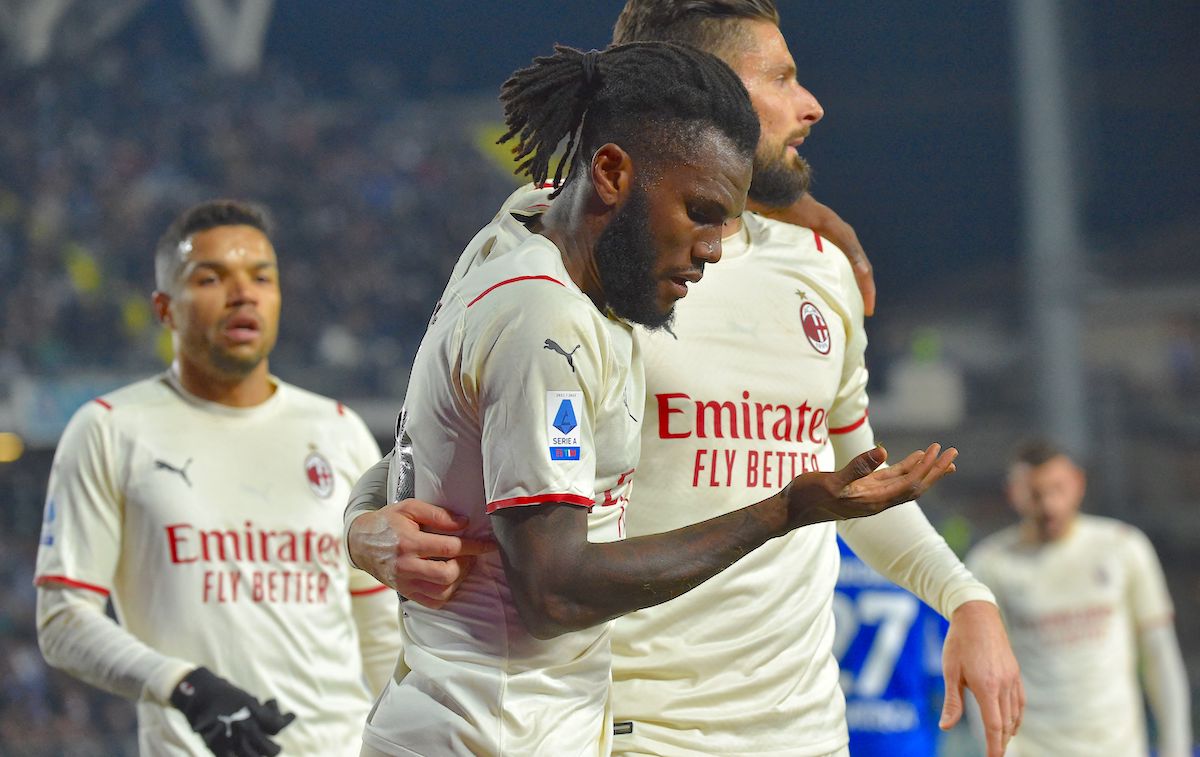 The stand-off between AC Milan and Franck Kessie over his renewal has been going on for months without update, according to one journalist.

Manuele Baiocchini spoke to Sky (via MilanNews) about the future of the Ivorian and confirmed that there is ‘no big news’ regarding the 25-year-old. The parties have not heard from each other since the summer, which is when a meeting took place between Ricky Massara and Kessie’s agent George Atangana in Bologna at the end of August.

During that confrontation, Milan officially presented an offer of €5m net per season plus bonuses which could make it around €5.8m, but since then the parties have not spoken again. The Rossoneri consider that their maximum offer, while Kessie has not so far wanted to take steps towards Milan from an economic point of view.

What remains to be seen now is whether Milan will make another attempt to keep him, which is possible in the event that Kessie does not receive proposals from Europe that can match his economic ambitions.

READ MORE: Spurs, PSG and Man Utd trio among alternatives as Milan give up Botman chase