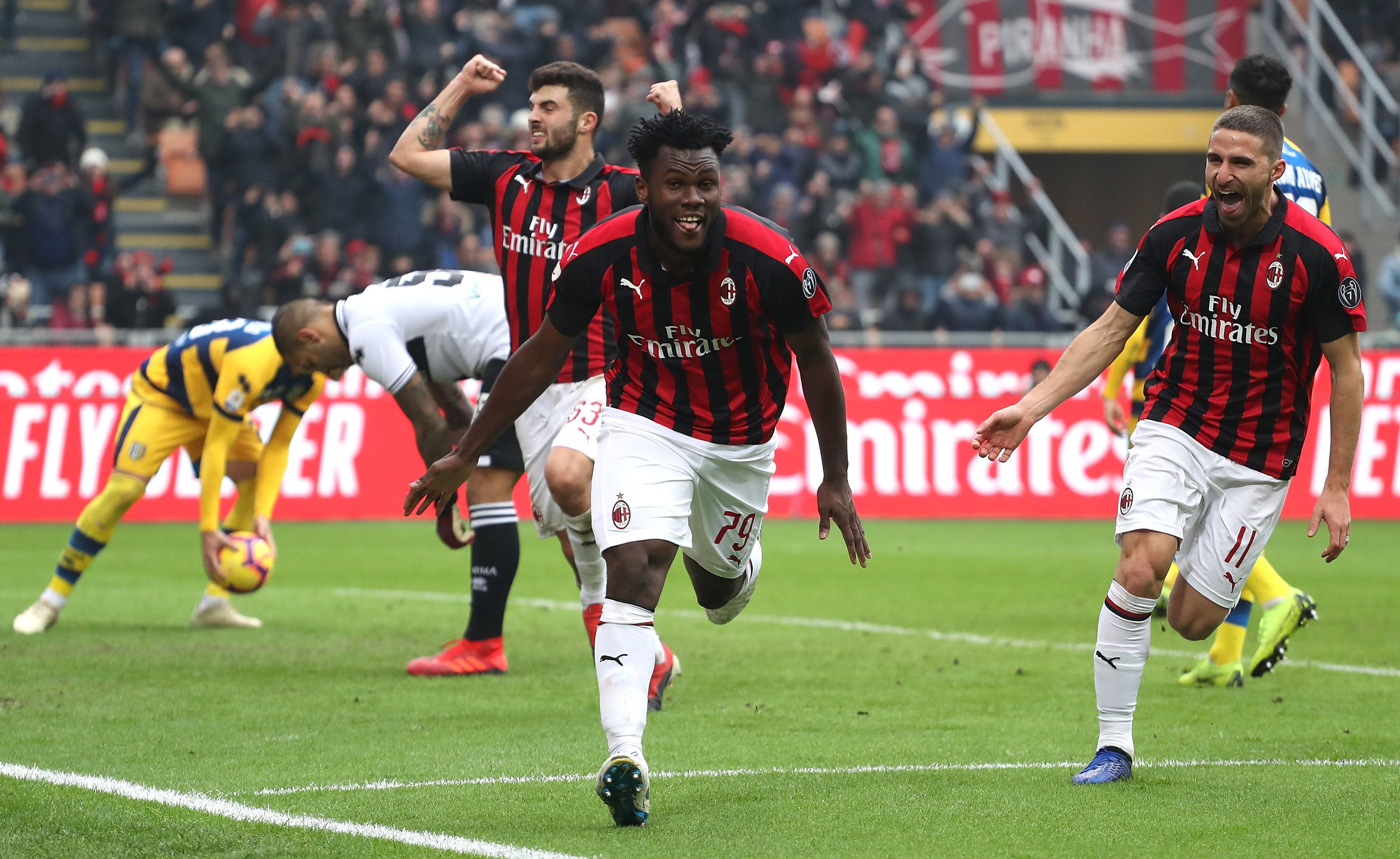 Kessie: “We are all ready to start; I’m trying to score more”

AC Milan midfielder Franck Kessie believes he and his team-mates are ready to start the new season after Saturday’s friendly draw.

Milan failed to impress in their final preseason fixture as they were held to a dull 0-0 draw by Serie C side Cesena.

The game did however mark a return to action for Kessie, who had been away recovering after the African Cup of Nations.

“We are all ready and loaded to start,” Kessie told Sky Italia after the draw with Cesena.

“I’m trying to go to the maximum and score more. Milan stronger? We have to wait for the championship.

“Two years ago at Atalanta I finished in fourth place and was qualifying for the Europa League, last year we gave it our all.”