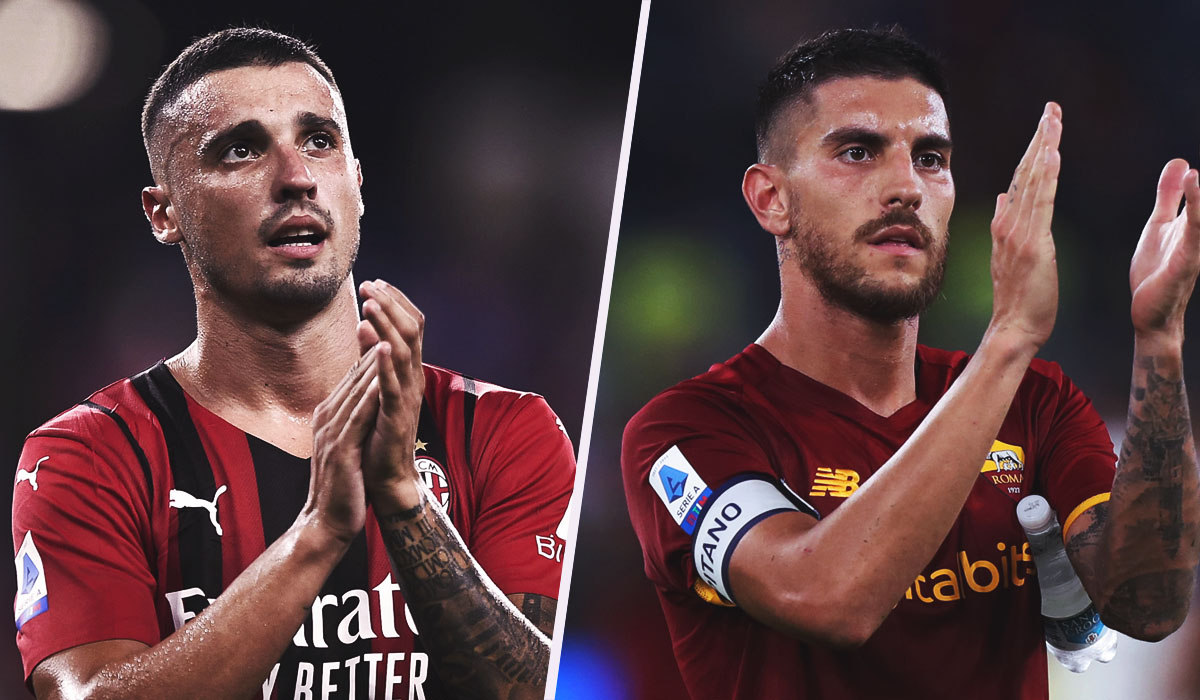 AC Milan will take on Roma this evening in their first game of 2021, hoping to build on the 4-2 win against Empoli from before the break. They have many key absences, though, so it won’t be easy.

A total of 11 players will miss out on the clash for the Rossoneri, six of which are considered key players. For example, Milan will be without Fikayo Tomori and Alessio Romagnoli in the heart of the defence.

This means that Matteo Gabbia and Pierre Kalulu will be the centre-back pairing. The midfield is also very decimated as Ismael Bennacer and Franck Kessie are out on international duty. As a result, Rade Krunic should start in the tandem.

All of these absences make for some interesting key battles with Roma. Based on the probable XIs, the game will probably be won in the centre of the pitch and not on the flanks.

The first battle is pretty obvious, but worth keeping an eye on, and that is Matteo Gabbia against Tammy Abraham. The latter is obviously a key player for Roma and he will probably position himself by Gabbia, as the defender isn’t as fast as Pierre Kalulu. That said, he will be a handful for both defenders. 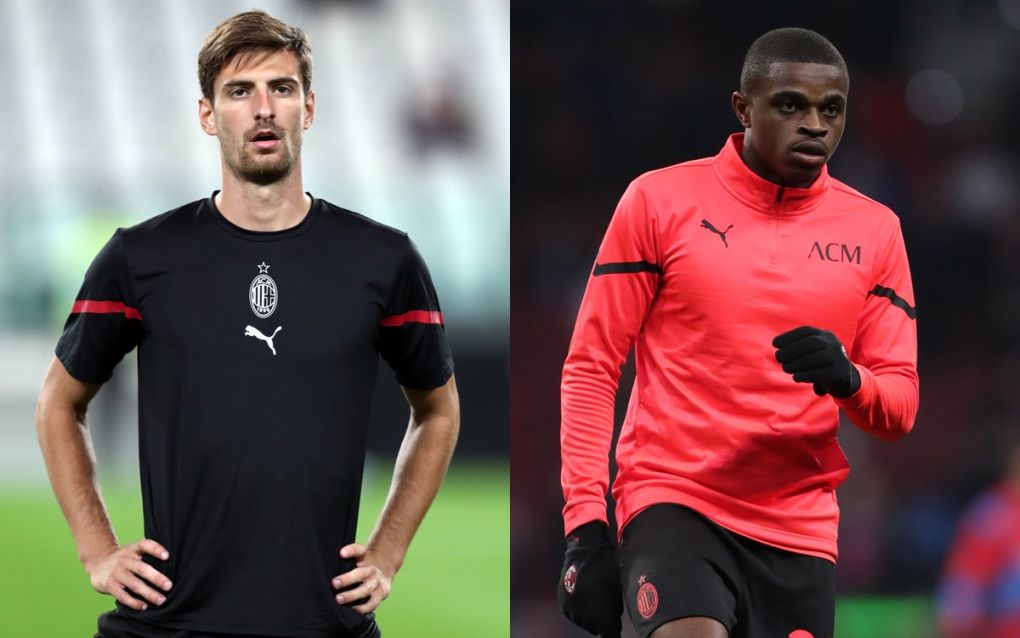 In midfield, there are two battles that should be kept under observation, the first being Sandro Tonali against Jordan Veretout. There should be some tough challenges between the two, just like the first leg when the Roma man nearly broke Tonali’s leg.

The second battle in midfield is between Rade Krunic and Lorenzo Pellegrini. The former can be considered somewhat out of position for this game and the latter is one of Roma’s best players. That’s part of why the game probably will be decided in the centre, rather than on the flanks.

Finally, as Olivier Giroud is expected to start, the battle with Chris Smalling could be of great significance. Both are very big and strong, which will make for an interesting clash, but it’s also clear that the winner will help his side a lot.

READ MORE: Milan outcast is all set to join Empoli but there is one obstacle