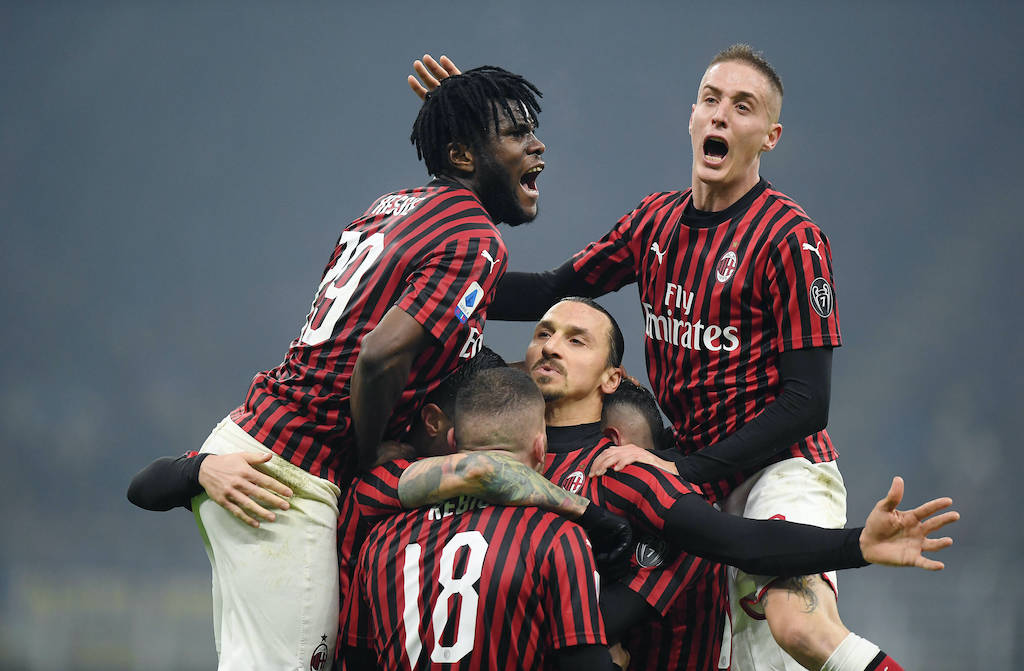 Key Ibrahimovic meeting awaits as striker is set to return to Italy; Kessie also due to arrive

AC Milan are set to welcome Zlatan Ibrahimovic and Franck Kessie back into Italy in the coming days, a report claims.

The former has been training with Hammarby in his native Sweden, the team he owns 25% of, with a view to staying in shape there before returning to Milano once a date is confirmed for a return to training with the Rossoneri.

According to SportMediaset (via MilanLive), it was previously assumed that the 38-year-old would return to Italy this coming weekend, however it is now believed Ibra will land on Monday.

He will have to undergo some standard health checks and will initially be forced to train in quarantine, while next week will be decisive both for the future of the Serie A season and for the fate of Ibrahimovic himself.

With a contract expiring on 30 June, the Milan striker will have to discuss with the club about a possible but still complex renewal.

Meanwhile, il Corriere dello Sport (via MilanLive) are reporting Kessie is expected to catch a return flight to Milano between Saturday and Sunday. Therefore, the Ivorian midfielder should arrive in Italy by the weekend.