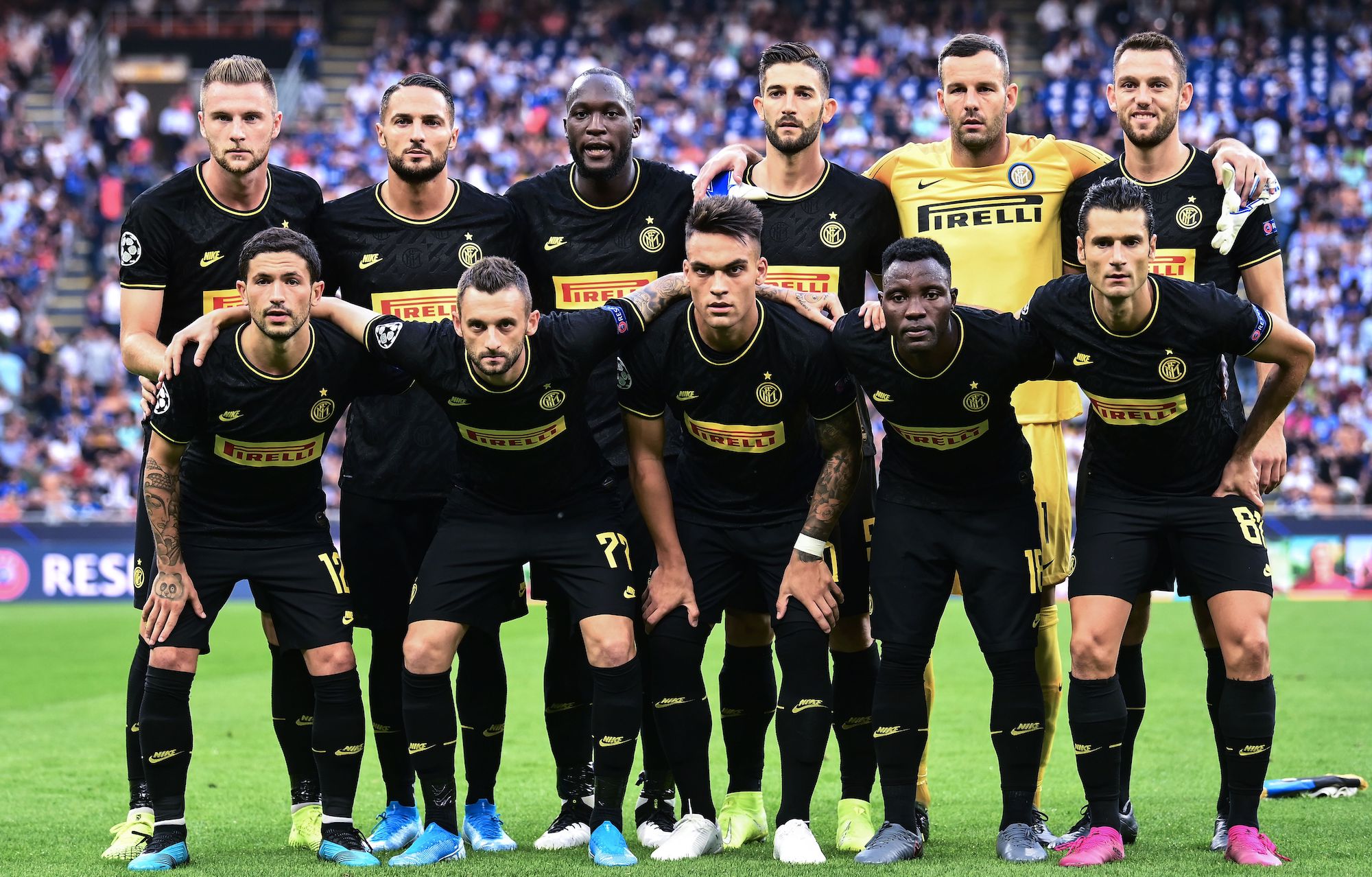 Some key members of the Inter squad have spoken ahead of Saturday’s Derby della Madonnina against Milan at San Siro.

It promises to be an exciting fixture this coming weekend with the two sides having combined for five wins out of six to begin the Serie A season.

The Rossoneri have won two of their opening three games, following up a defeat to Udinese with 1-0 wins against Brescia and Hellas Verona either side of the international break.

Inter meanwhile have started even better than that, beating Lecce, Cagliari and most recently Udinese – though they did look shaky in the latter two.

The Nerazzurri also looked wobbly in their Champions League opener on Tuesday night against Slavia Praha, needing an added time equaliser from Nicolo Barella to rescue an undeserved point.

After the game, a few members of their squad reflected on the draw and looked ahead to Saturday’s game, starting with Milan Skriniar.

The Slovakia international berated his side’s lack of intensity on Tuesday night, insisting they must put it right for the derby.

“They are a very physical side and if we had played from the start the way we did in the final minutes, I think it would’ve been a very different game,” Skriniar told Sky Italia (via Football Italia).

“We weren’t very concentrated and fell asleep, it’s not good enough. The first match is always the most important, but we have another five to go in this group and have absolutely got to put in more grit and character. This just isn’t good enough.

“We struggled to create chances. I don’t know where the problem was, but we need to analyse this match and discover clearly where to intervene, because it’s unacceptable to play the Champions League opener like this.

“We’ll certainly play the derby with more hunger, as that is different to every other match.”

Summer signing Diego Godin spoke about the derby as an occasion, having been familiar with the Madrid derby from his nine years at Atletico.

“It is a classic derby. Matches like this are always lived in a special way. I know what a derby means for the fans, for the people,” he told DAZN, as per MilanNews.it.

“And therefore, consequently, one has to prepare for it, live it and understand it as people live it. Then you can win or lose, but people want to feel proud of their players on the pitch.

“And then the pressure: the truth is that I manage certain situations differently, for the experience, for having already lived through them.

“But the anxiety, the desire, the tension in my stomach many times before such an important game, I keep hearing them. do well, otherwise I wouldn’t be here.”

Stefano Sensi echoed the importance of the occasion highlighted by Godin.

“Tomorrow we’ll watch, we’ll work on our mistakes,” he told Sky Italia after the draw with Slavia, via MilanNews.it.

“Now we have to think about the derby and work for that. This result can help us raise the threshold of attention.

“The derby is a game in which the desire and the determination count.”

Danilo D’Ambrosio – who started as part of a back three against the Czech side – revealed what Inter are expecting from Milan.

“They have a clear game, ordered both in the pressing and in the possession of the ball,” he told Sky, via MN.

“We will have to pay attention to their play, to be more bad in the recovery of the ball and more lucid in making it turn”.