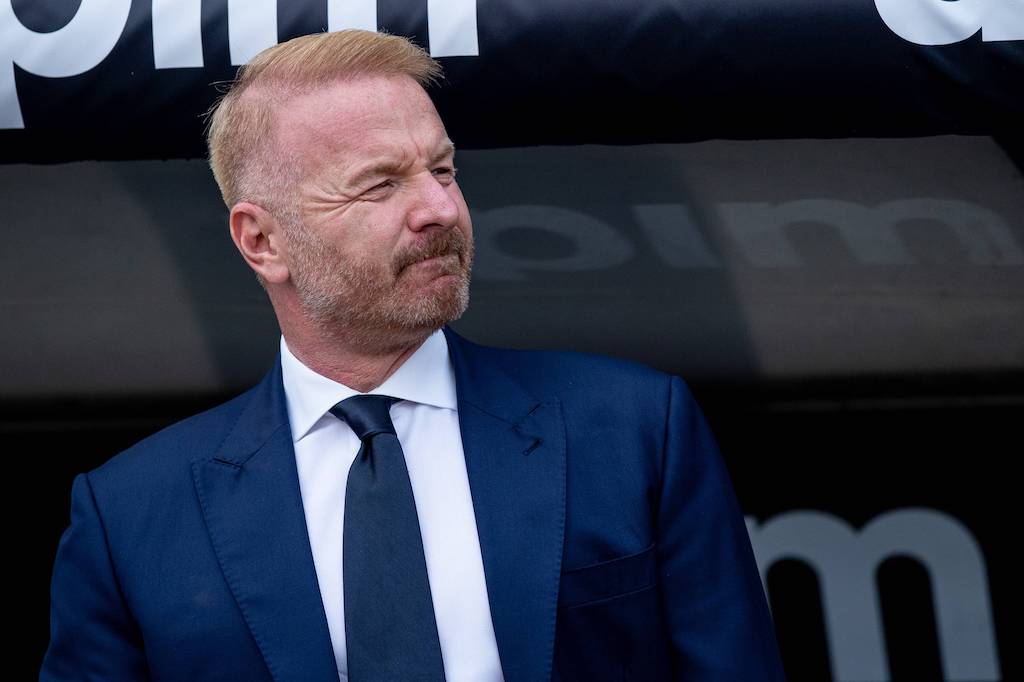 Key Lazio chief reveals background on talks: “I could have gone to Milan a year ago”

Lazio sporting director Igli Tare has revealed that he did have the option of moving to AC Milan last summer.

It was recently reported by Calciomercato.com that Milan made a serious attempt to lure Lazio boss Simone Inzaghi and director Igli Tare last summer.

Inzaghi never thought of leaving Lazio, the report adds, even if there were clubs that knocked on his door. Abroad, Barcelona and Paris Saint-Germain asked for information, while in Italy it was mainly Milan who thought about his profile.

The Rossoneri wanted to entrust the technical project to Tare with Simone on the bench, a hypothesis that did not turn into negotiations as Tare made the decision to remain in the capital.

Now, the Albanian has lifted the lid on the talks and revealed why he decided to stay at Lazio.

“I could have gone to Milan a year ago. I can say that this idea fascinated me, since I have always been an admirer of Milan and its past champions, such as Van Basten, Gullit, Ancelotti and Maldini,” he told Sky Italia (via MilanLive).

“I said no to stay at Lazio. For me it is a special adventure, I feel like a Lazio fan. We created something incredible with work, I am very attached to the project.”

Milan therefore decided to focus on Frederic Massara as their sporting director, a choice supported by the Maldini-Boban duo, but whether he survives into a second season is as yet unknown.