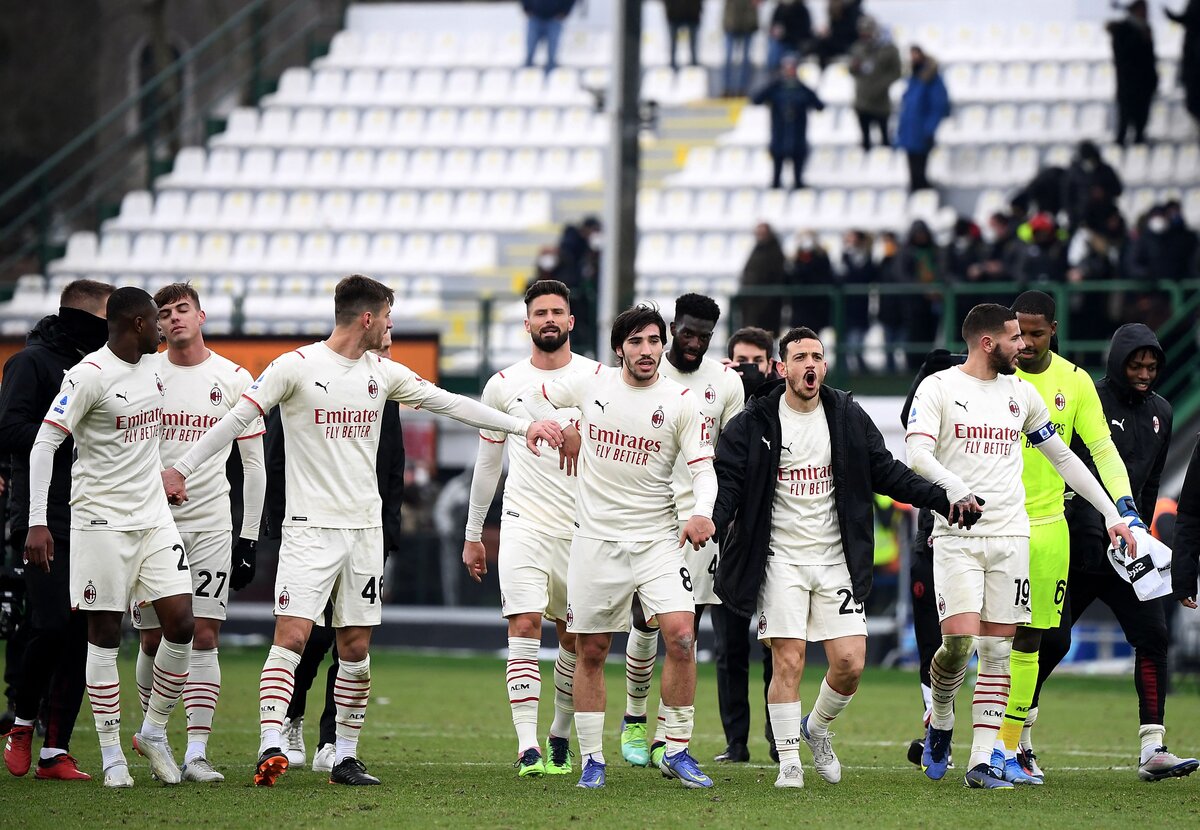 Theo’s record and a lethal partnership: All the key stats from Milan’s win over Venezia

AC Milan added another win to their tally this afternoon in Venice, extending their winning streak to three consecutive games. And so far in 2022, despite all the heavy absences, they have a 100% record.

Once again, Stefano Pioli had to make do with a total of eleven absences, some of them causing a defensive crisis for the Rossoneri. It didn’t look like that on the pitch, though, as it was another convincing win.

On their official website, AC Milan published the key stats from the game. For example, Theo Hernandez is the defender in the club’s history to have scored at least three braces in the league, which says a lot about his contribution.

➤ Three wins on the bounce for AC Milan in the championship: their longest streak since last October.

➤ Theo Hernández is the first defender to score at least three braces in AC Milan’s Serie A history. After today’s game, the French full-back has been involved in 30 Rossoneri goals in the league (17 goals and 13 assists). As of the 2019/20 season, Hernández is also the defender to have scored the most braces in Europe’s top five leagues.

➤ Four of Rafael Leão’s ten Serie A assists have been for Zlatan Ibrahimović: the Swede is the player to whom the Portuguese forward has provided the most assists in the competition.

➤ Venezia is the 80th different team in Europe’s top 5 leagues against which Zlatan Ibrahimovic has scored: since 2000 to today, the swede is the second player to reach this particular milestone, Cristiano Ronaldo being the other. 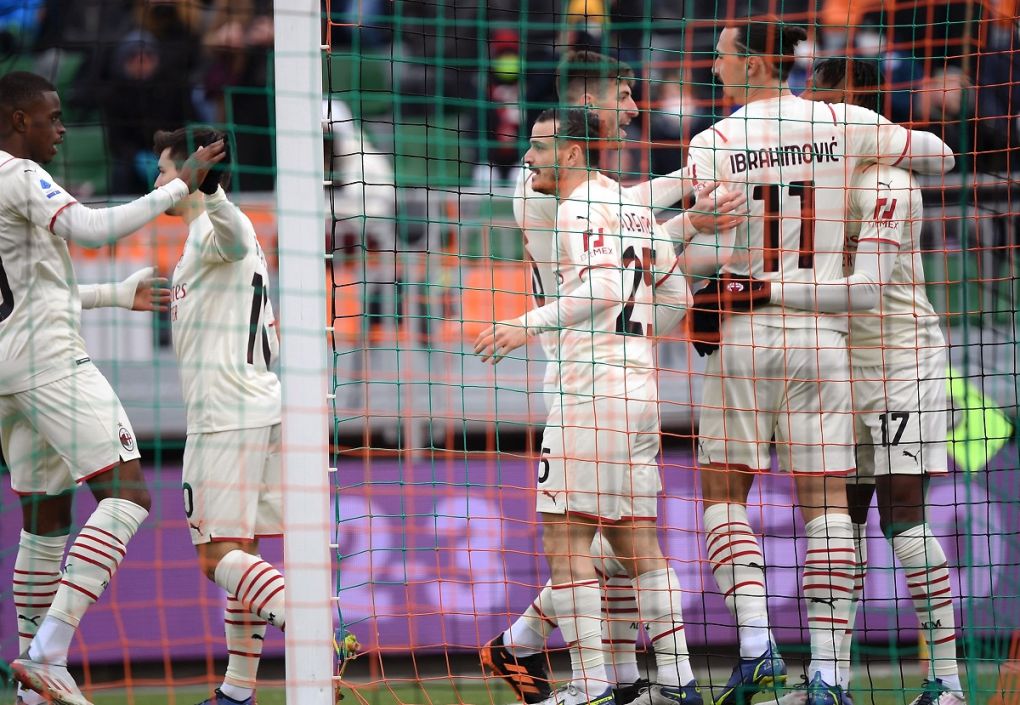 ➤ For the second time in his career, Ibrahimovic has scored in six consecutive Serie A away fixtures: the first of these coming last season. Since his return to AC Milan, Zlatan has found the net 22 times in 25 league games away from home.

➤ This is the fourth goal scored by Ibra in the first 2 minutes of a Serie A match, the first time was in October 2020.

The Rossoneri will be back in action on Thursday evening as they will face Genoa in the Coppa Italia. After that, more specifically on Monday, they will face Spezia at the San Siro in front of 5K fans.