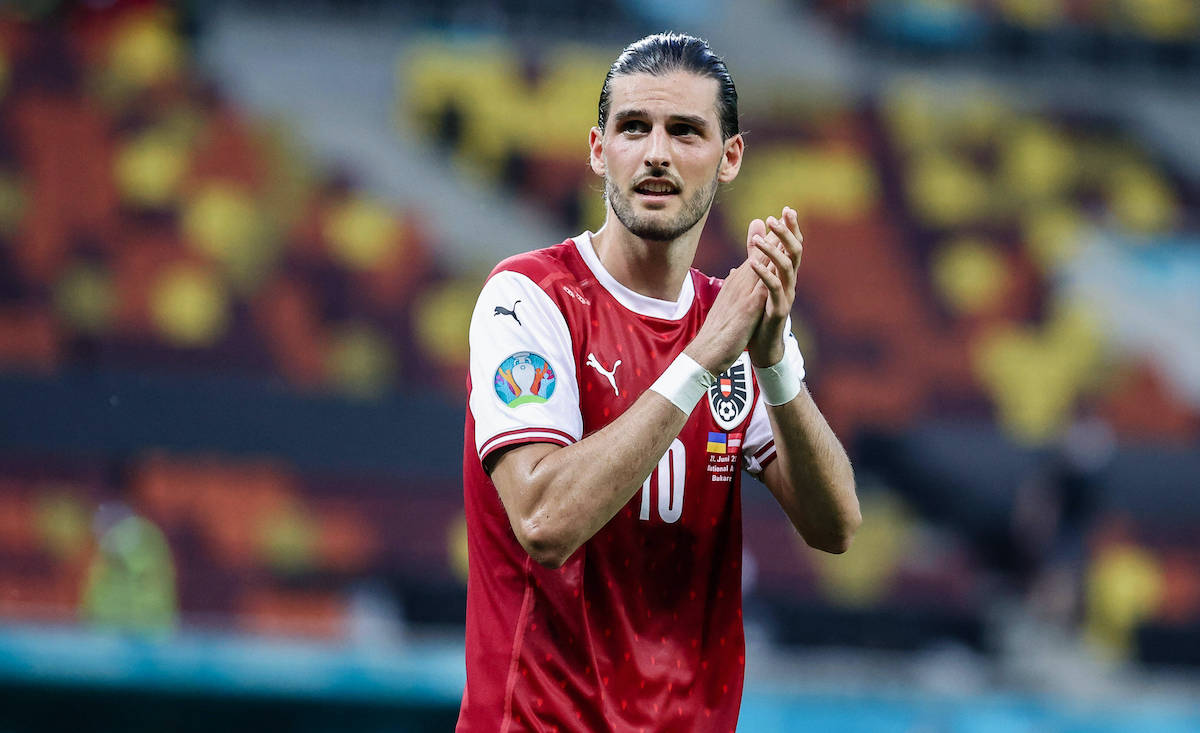 AC Milan are interested in signing Hoffenheim midfielder Florian Grillitsch and could make a summer bid for him, according to a report.

It has become no secret that Milan are in the market for midfield reinforcements, and German outlet Kicker are reporting that a new target is in the sights of the management as Grillitsch has entered their radar and is ‘very popular’ with Paolo Maldini and co.

A move to a Champions League club would fit in with the next step sought by the 26-year-old and while Milan’s rivals SSC Napoli came forward in recent weeks, the Diavolo are better placed to pay a fee for him this summer, somewhere in the low double-digit million mark (€10-12m).

Grillitsch is contractually bound in Hoffenheim until 2022 and it is also still possible that he stays, but it remains unlikely because TSG would then run the risk of losing him in a year’s time for free.

“At the moment I am assuming that he is part of the team. I have no signals in the other direction,” head coach Sebastian Hoeneß said two days before the Bundesliga starts.

The official line is that Grillitsch will miss Hoffenheim’s season opener because of thigh problems, but it could be that something is moving in the baackground.