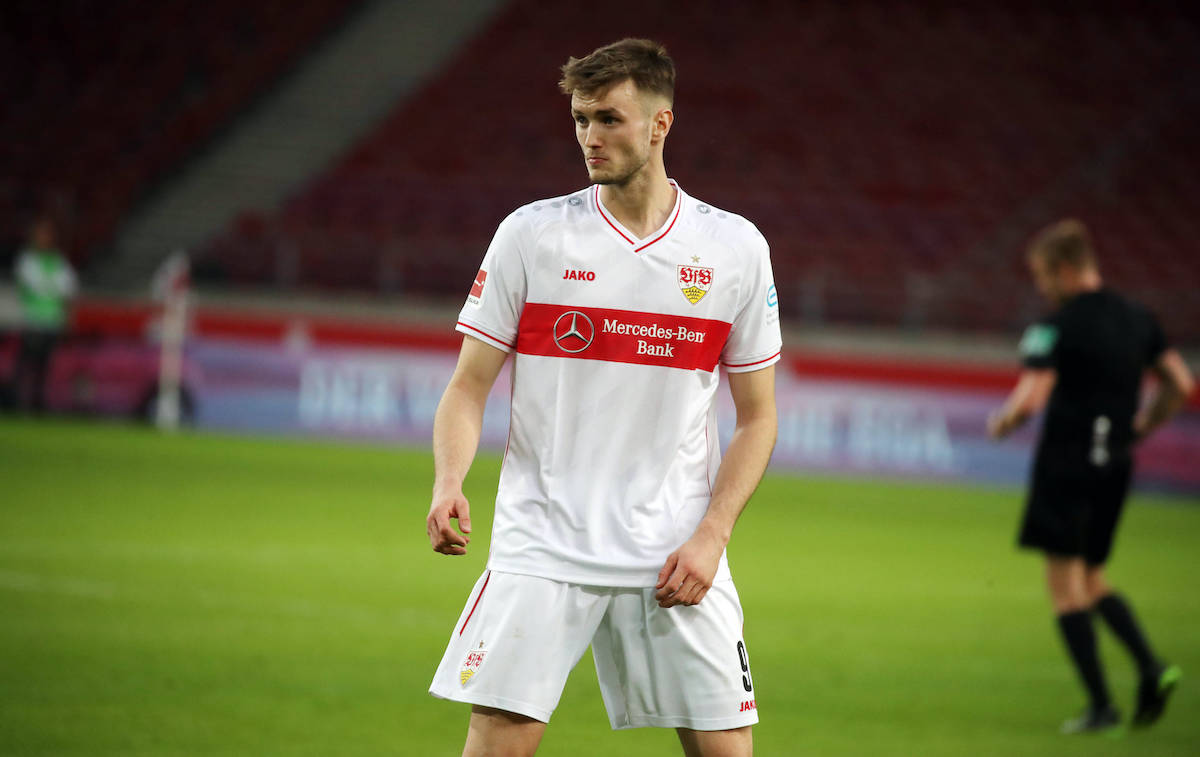 AC Milan are interested in signing Sasa Kalajdzic this summer as the heir to Zlatan Ibrahimovic and Stuttgart are open to selling, a report claims.

Kicker in Germany write that Milan have got their eye on the Austria international and from a starting point of around €25m the Bundesliga side are ready to talk, mostly because his contract ends in 2023 and he signed from Admira Wacker two years ago for less than €2m meaning it is a huge chance to make big profit.

Milan want to push ahead in the race to land the 23-year-old who they believe is ‘a legitimate successor’ to the 39-year-old Zlatan Ibrahimovic due to his stature (2m tall) and style of play. They are also worried that top Premier League clubs could enter the running, sensing an opportunity.

It must be noted that Nicolas Gonzalez’s departure is getting closer too meaning Stuttgart may be more reluctant to lose another key forward, but the right offer could be too much to resist given the emphasis on being financial virtuous.