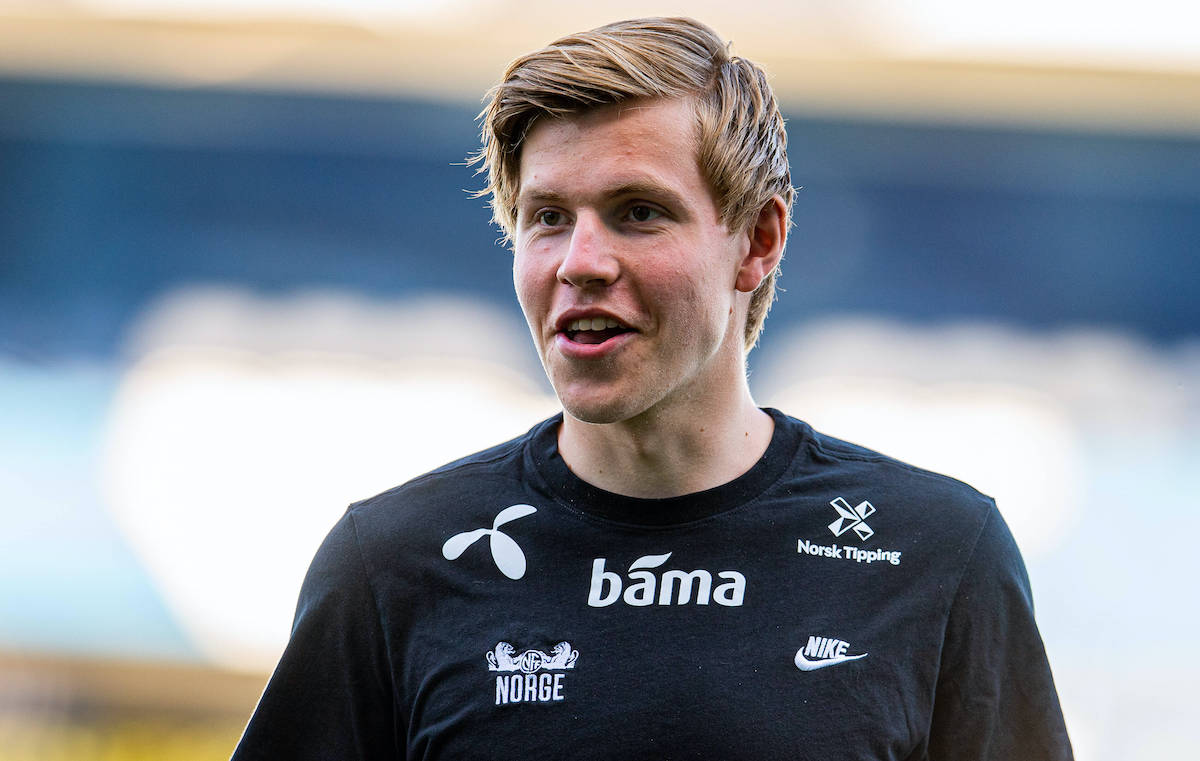 According to Kicker in Germany, Hauge is a player on the radar of the Bundesliga side who they believes ‘fits perfectly into their scheme’. His agent Aneke Atta posted a picture of himself at the VfL Center on Thursday with the caption “Visiting clubs” and it is believed that he was there to talk about Hauge.

Wolfsburg have apparently been monitoring the Scandinavian market for some time but did not manage to land Hauge a year ago when he moved from Bodo/Glimt to Milan for €5m. The 21-year-old – in 24 competitive games for the Rossoneri – scored five goals this season but struggled for playing time.

The club spoke with the agent and now it remains to be seen if the contacts become more concrete, but the Volkswagen club have already rejected profiles such as Milot Rashica of Werder Bremen to focus on preferred solutions.