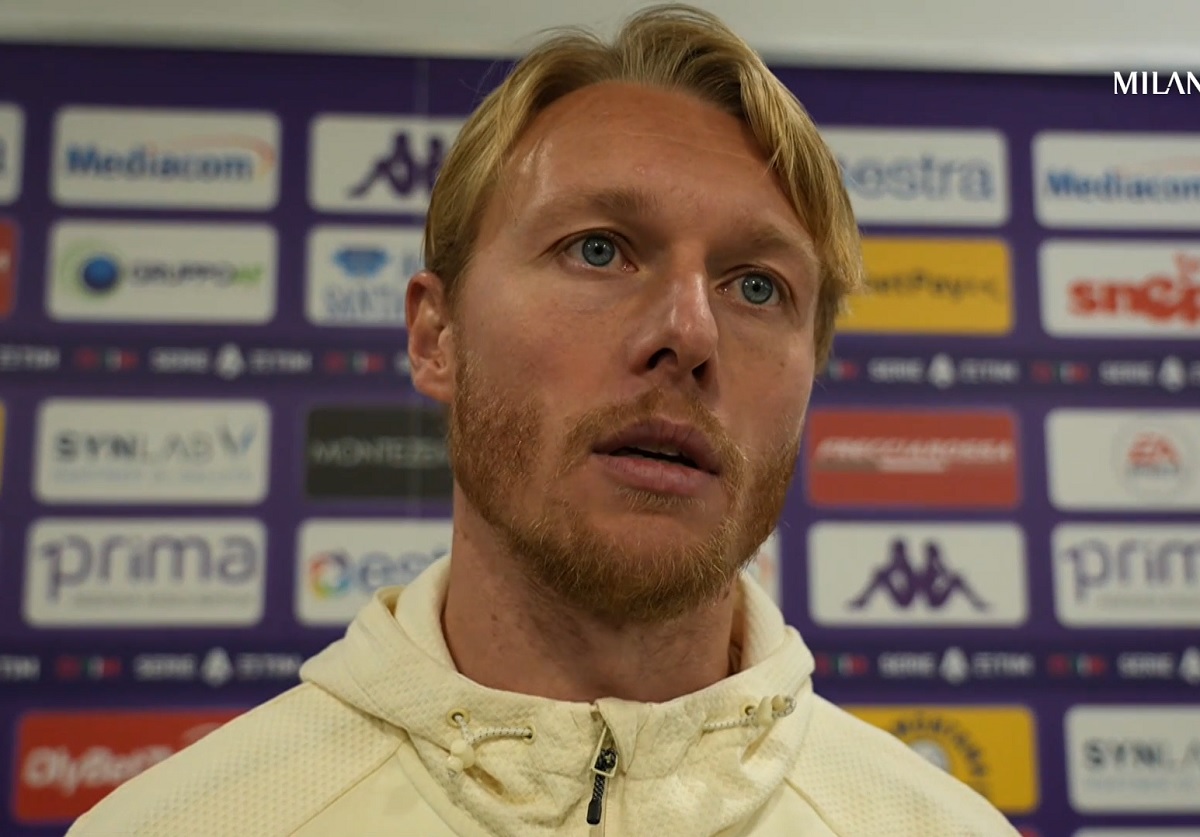 Watch: Kjaer says ‘there is no arguing’ in honest assessment of Fiorentina defeat

Simon Kjaer and his defensive teammates didn’t have the best of games last night as AC Milan conceded four goals against Fiorentina. The Dane, speaking after the game, rightfully criticised the department.

It’s been a while since Milan last conceded four goals and it’s clear that they cannot afford to do so. With three goals scored yesterday, the Rossoneri’s biggest issues were indeed at the back and tainted the game.

Speaking to MilanTV (see video below), Kjaer shared his thoughts on the game and what comes next.

“For me, it’s easier to accept such a defeat because we created a lot of chances, played well and showed the right mentality to recover in a difficult game but we paid dearly for our mistakes. We win and lose together.

“We cannot concede 4 goals, there’s no arguing there. That’s the lesson we have to learn and remember this feeling we have inside. Then tomorrow, we have to get back to work ahead of the next match on Wednesday. We’ll really go for it.

“Pioli told us the right things, which we needed to hear this evening. As he said before, we didn’t come here lacking mentality or anything else. You can analyse it as you want but sometimes this is how football goes. There are those games in which you pay dearly for mistakes,” he stated.