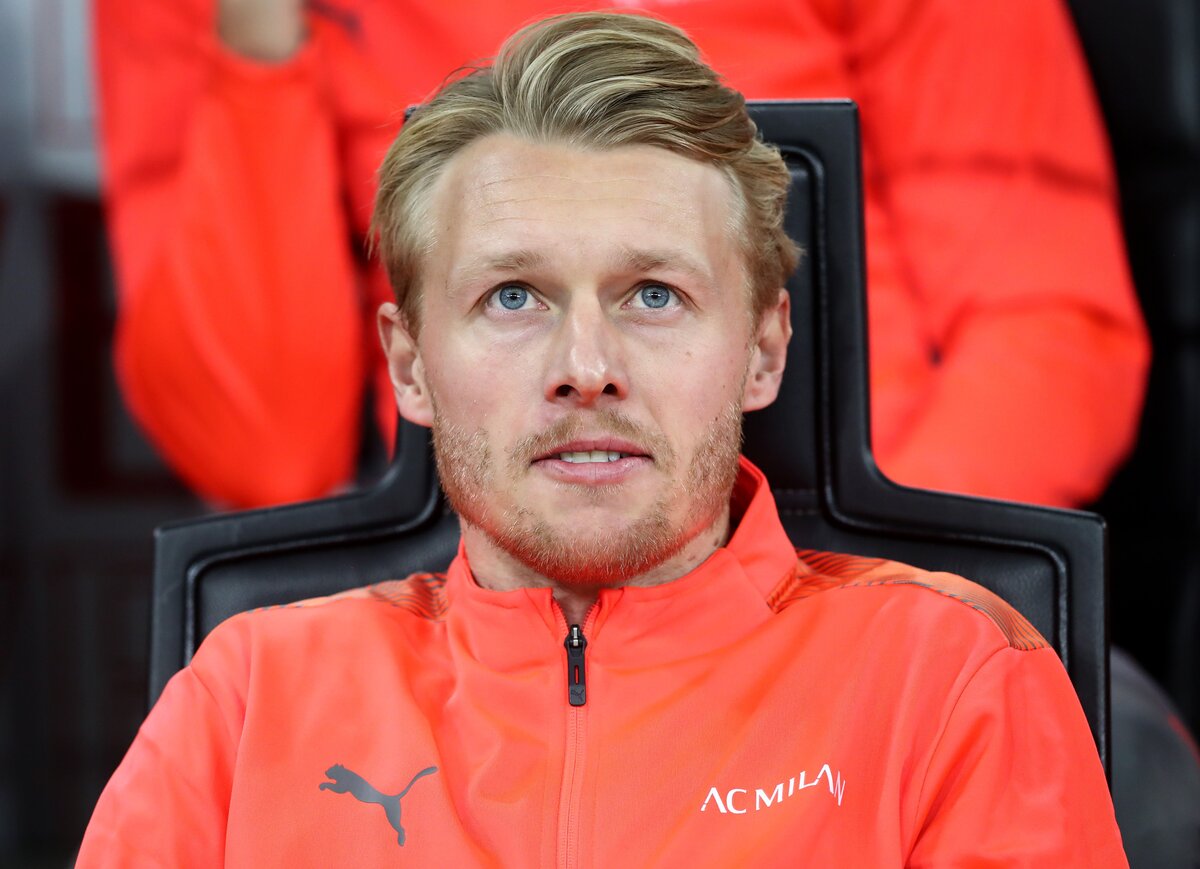 Kjaer makes Milan’s stance clear on Scudetto: “We believe in it 100%”

Simon Kjaer has been an important figure for AC Milan ever since his arrival in January 2020 and just a few days ago, he renewed his contract with the club. This season, he’s aiming for the Scudetto.

The Rossoneri have started the season with nine wins and one draw, collecting a total of 28 points thus far. They would be in first place if it wasn’t for Napoli, who have the same amount of points but are ahead on goal difference.

In short, Milan have every right to aim for the Scudetto this season. Speaking to Mediaset, as cited by MilanNews, Kjaer made it clear that winning the league is their goal and also explained why it’s possible for them.

“Scudetto? We believe in it 100%, I have no doubts about that. If you don’t have the strength and courage to have dreams, you never win. We are stronger and more mature than last year and we have a hunger that is hard to find,” he stated.

Milan will take on Roma tomorrow evening and it will be a very important game. Should they win, then the hype will be massive as that would take them to 11 games unbeaten and 31 points.