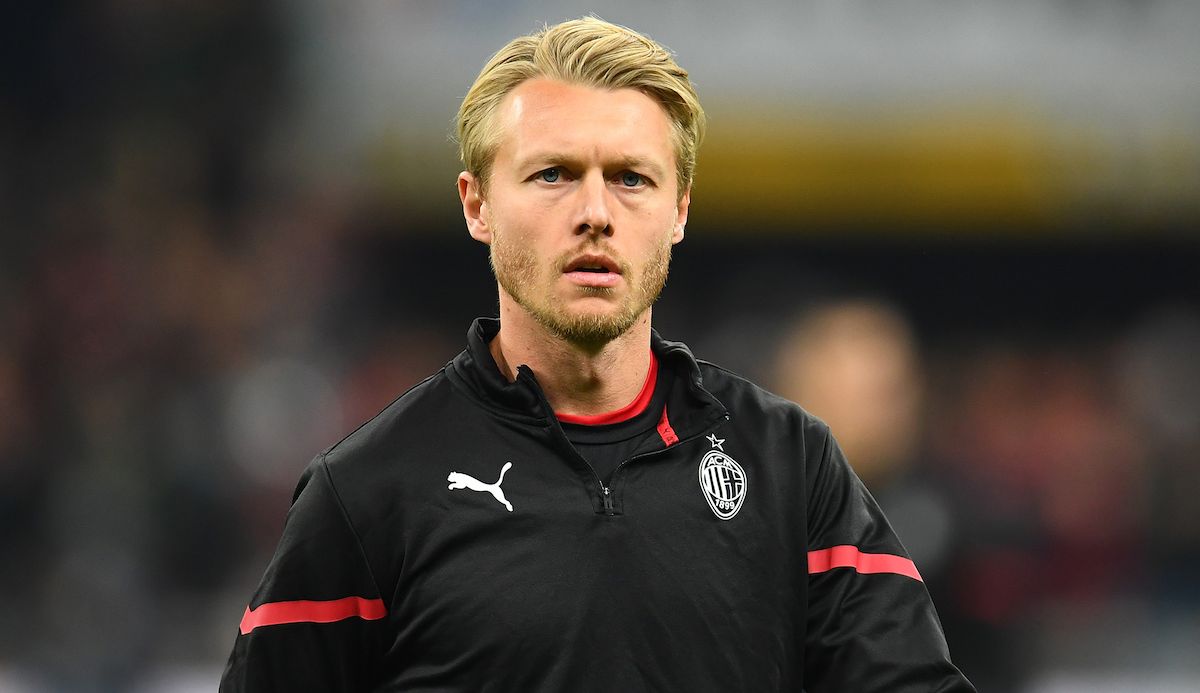 Kjaer explains why Milan ‘suits me best’ and sends clear message: “I will come back stronger”

Simon Kjaer has been a key player for AC Milan ever since his arrival in January 2020. Unfortunately, he suffered a serious injury recently and will miss the rest of the season, but he’s optimistic about the future.

The Dane has become a leader for the Rossoneri and many have even suggested that he should wear the captain’s armband. It’s a topic that has been talked about for a long time as Alessio Romagnoli doesn’t always play from start.

Captain’s armband or not, it doesn’t matter, because Kjaer has been able to perform on a very high level for Milan. In addition to that, he has been a point of reference for the many youngsters in the team, who need to gain experience.

In an interview with TV2 Sporten, Kjaer spoke about his arrival at the club and why it’s the perfect place for him to play. He also sent a message to all of the Rossoneri fans, stating that he will come back stronger from his injury.

“AC Milan is the club where I have felt most comfortable. The place where my role on and off the pitch suits me best. We are doing well and I get a lot of confidence from the coach, a lot of support from fans. Everything goes up into a higher entity.”

On living in the city…

“The family thrives, Milan is a fantastic city, and since the early years of my career, I have dreamed of playing for this club. Already in Palermo, I told my agent that one day I will play for AC Milan.”

“The pieces fell into place for me with the move to Milan two years ago. They picked me up for a leadership role in a young team. We have got the club back to the top and also back into the Champions League. And personally, I have probably from day one played my best football in my career.”

“Unfortunately, I ended the year by getting a serious knee injury. It’s the first of its kind in my career, and it’s tough, of course, but it’s also a part of football.

“And now that it’s happened, I will come back – maybe a little clichéd, but true – even stronger than before the injury,” he stated.