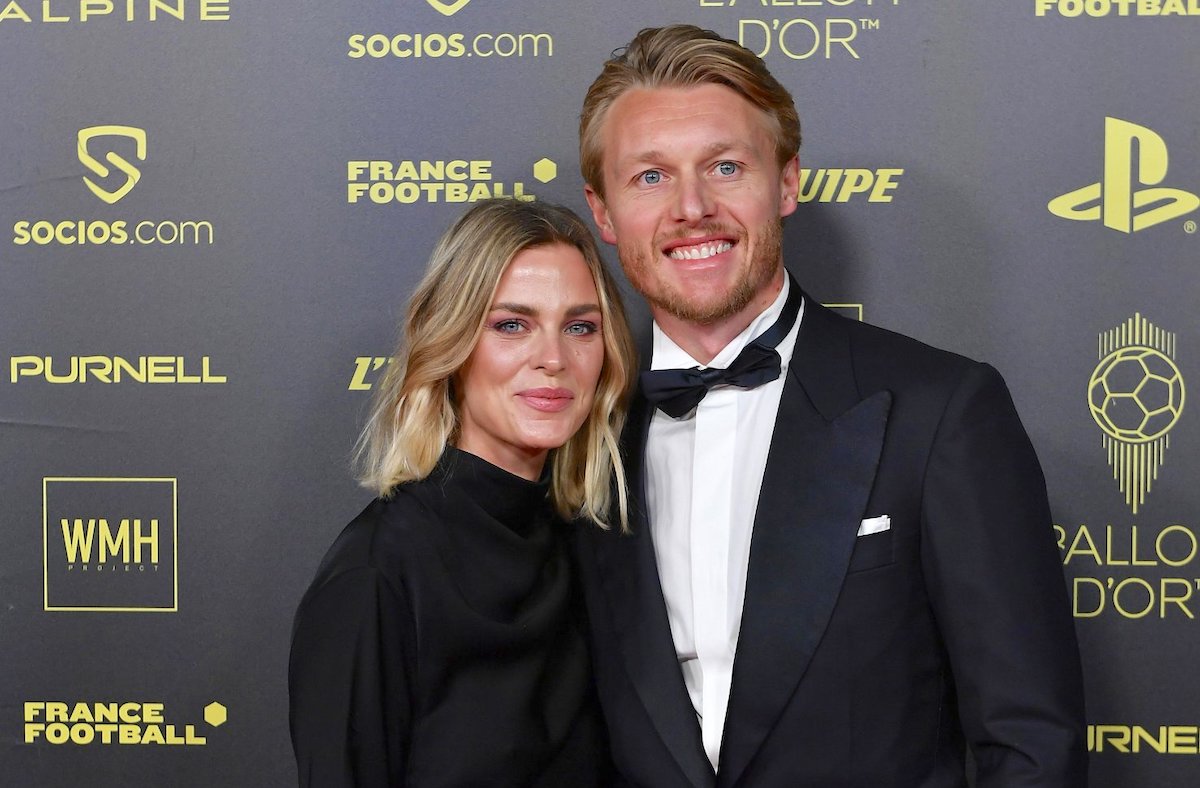 AC Milan defender Simon Kjaer has admitted that AC Milan ‘have to do better in many aspects’ after their consecutive Serie A defeats.

It was confirmed this evening that Kjaer finished 18th in the voting for the 2021 Ballon d’Or award hosted by France Football. It is a statement of just how good a year the Denmark captain had, with a nod also to his heroics at the European Championships over the summer when his friend and team-mate collapsed following a cardiac arrest.

Kjaer was present at the Theater du Chatelet for the ceremony and spoke to Mediaset about his nomination among the candidates for the Ballon d’Or, with his comments relayed by MilanNews.

“I’m happy to be here for the first time, it’s a positive thing for football. Who will win? It’s a good question, I don’t know. Last year Lewandowski deserved it. This year, however, one between him, Messi or Ronaldo.”

Of course he cannot be 100% happy currently given that Milan lost 3-1 against Sassuolo yesterday afternoon, with the Neroverdi condemning the Rossoneri to their second straight defeat in the league, with seven goals let in across the two games.

“We have to do better in many aspects of the game, both on the attacking side and in the defensive side. In the last two games we have conceded seven goals and that’s too many,” Kjaer said.