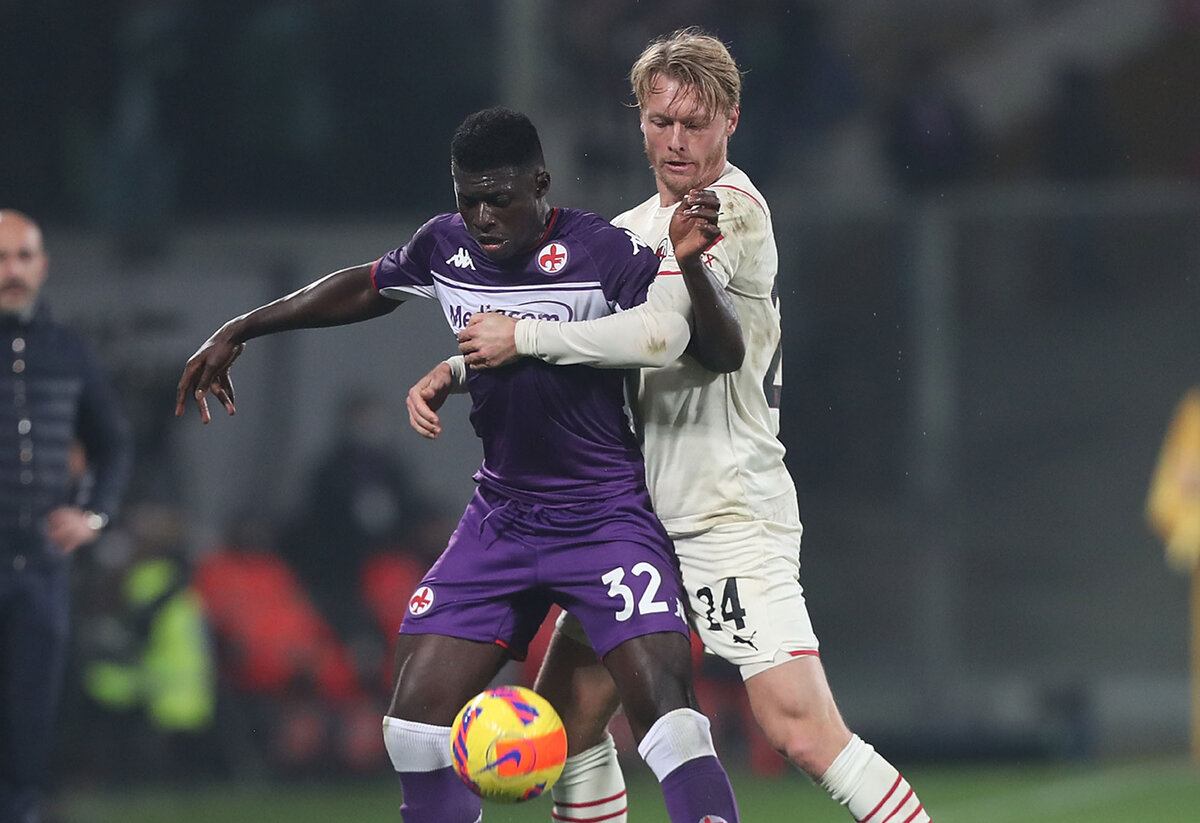 Kjaer reveals Pioli gave rare speech to team but assures: “We win and lose together”

AC Milan suffered a tough defeat this evening, their first in the league this season, as they gifted a 4-3 win to Fiorentina. Simon Kjaer had to work overtime at the back, not getting much help from his colleague.

The Dane was given a decent rating in our piece, which you can read here, as he did well in most of the duels with Dusan Vlahovic. Furthermore, his long balls proved important many times but in the end, there were too many mistakes around him.

Speaking to Sky Italia after the game, as cited by MilanNews, Kjaer shared his thoughts on the performance. He made it clear that losing the game in that way hurts, especially for a defender, but that they ‘win and lose together’.

“Football is a game of mistakes, we have conceded four goals and it hurts for a defender like me, but we win and lose together. Football is like that, we have to work hard and learn from the mistakes we made tonight. We have to improve, also in view of Wednesday’s match in Madrid.”

“I tried to come to Milan many times. When I was at Atalanta the possibility came. Every now and then I think about it, but I’m still playing, I enjoy it, when I stop I’ll look back.”

“He spoke after the game, he doesn’t do it often. He said important things, we have to learn from tonight’s mistakes and improve. We created many chances, but then we conceded four goals and that’s too much.”

Ahead of the game, there were some debates regarding Kjaer as many thought he should have been given the captain’s armband. Instead, Franck Kessie was the captain of Milan this evening.

READ MORE: Pioli ‘feels the pain’ of Fiorentina defeat that Milan ‘need’ as he picks out three positives