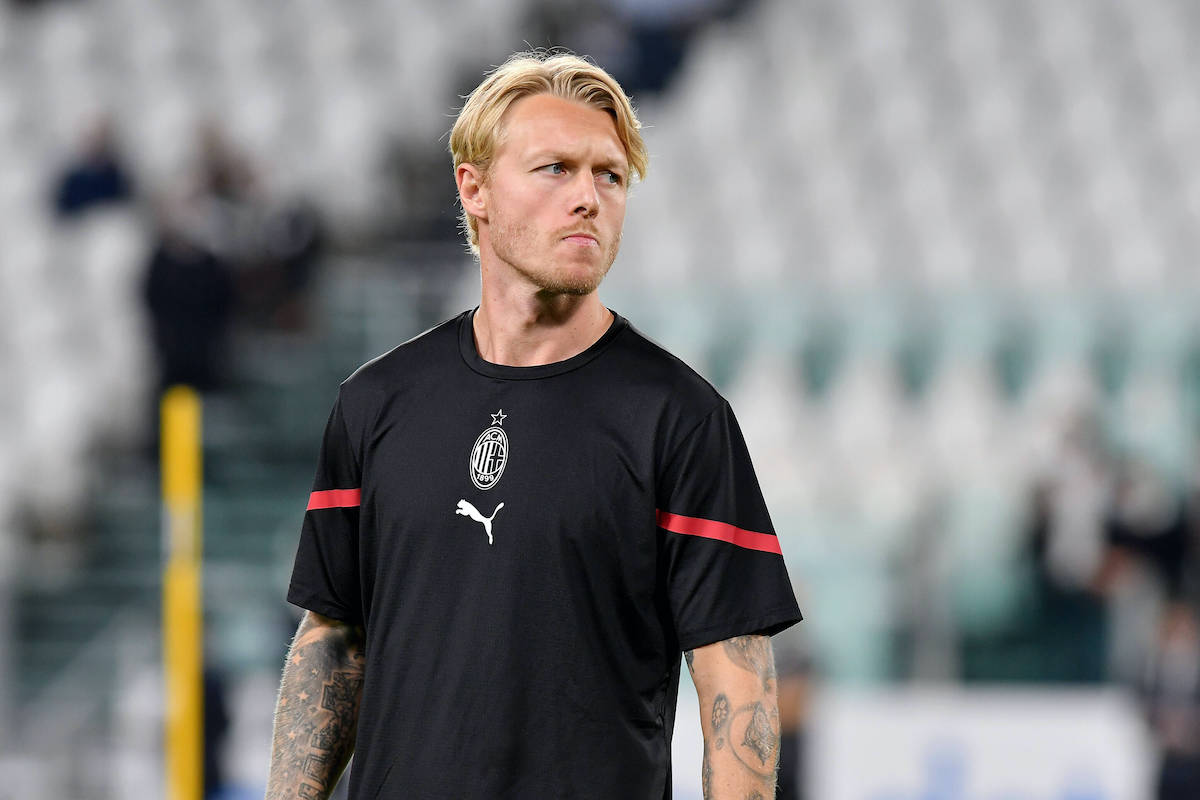 Simon Kjaer recently extended his contract with AC Milan until 2024, as the previous agreement was set to expire after the season. And it’s safe to say that the Dane has deserved it.

In just over one and a half season at the club, Kjaer has become a key figure in the Rossoneri’s project. Not just on the pitch, but also off it as he was one of the first ‘experienced’ signings to arrive under Elliott Management.

As said, he recently renewed his contract with the club and he sure seems to be delighted about that. In an interview with Mediaset, as cited by MilanNews, he stated that he’s very proud of the renewal as playing at Milan is a dream.

“Extending my contract here is a dream for me, it is the team and club in which I have dreamed of playing for my entire career. Renewing the contract for another two years means that Milan are happy with my work and I’m proud. A good sign for me, a great compliment for the work I have done and the hand I have given.”

Have you changed at Milan?

“In my opinion, there are moments in football when the club and the coach give you more confidence. In any team I have played for, if I have had a good relationship with the coach who is a person I trust, with whom I can talk, then I have always done my best. I’m now 32 years old and have more experience. I have a good relationship with Pioli, he knows that what I do is 100% for the good of the team.

“I’m a member of the team, if those close to me do not perform well then I do not look good either. The most important thing is always the collective, for a defender it must always be like this. Then of course I also improved. I’ve always had the mentality to believe that I can improve every day. The day I no longer believe in this thing then I will have to stop playing,” he concluded.

Hopefully, he can crown the renewal news with a win on Sunday as Milan will face Rome in the 11th round of Serie A. With 28 points collected thus far, they are looking to extend their impressive record.