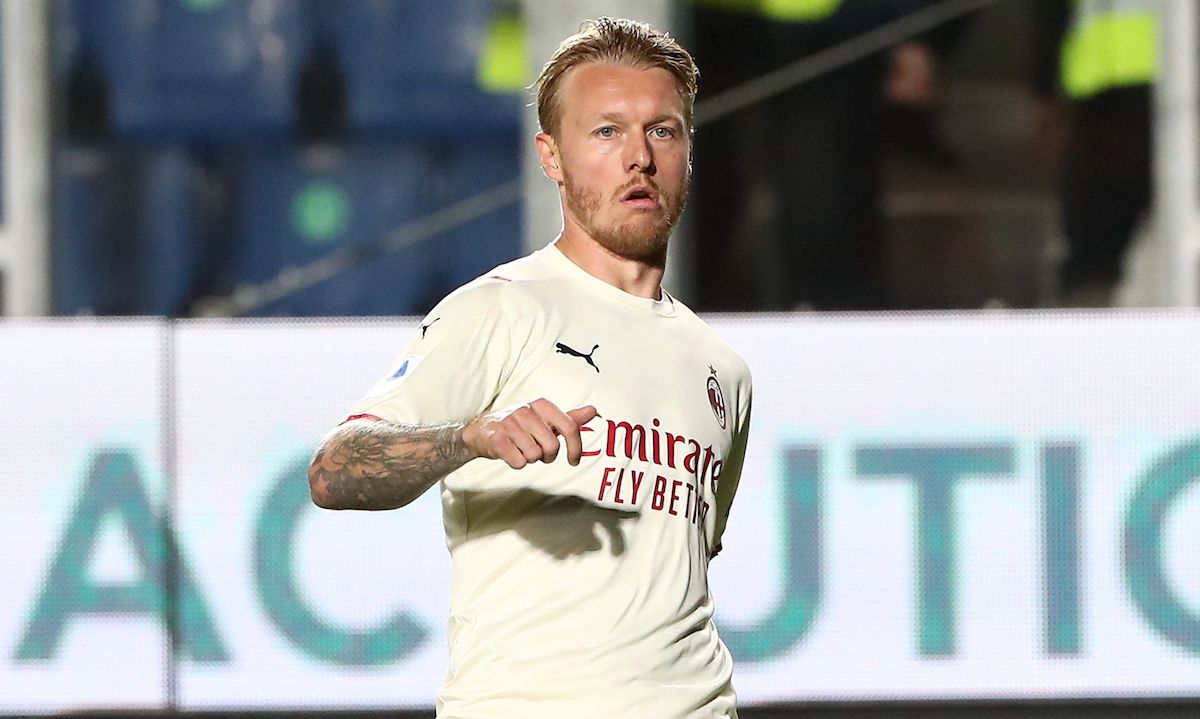 Simon Kjaer’s season is highly likely to be over as the defender needs surgery on his knee ligaments, according to a report.

As il Corriere della Sera reports, a week which began with the trip to Paris to attend the Ballon d’Or ceremony – of which he was one of the finalists – has been interrupted by an injury he sustained in the first half of the win over Genoa last night. The Dane will have to undergo arthroscopic surgery on his left knee tomorrow to repair ligament damage.

The involvement of the cruciate ligament and the damage to the collateral ligament means that the 32-year-old is looking at six months out, which means Milan will now have to intervene on the market in January to find a replacement, as per the report.

The investigations were carried out at the Columbus clinic as Kjaer was accompanied by club doctor Stefano Mazzoni. He was seen leaving the clinic with his knee knee protected by a brace, supported by crutches and with his foot in suspension, which did not bode well.