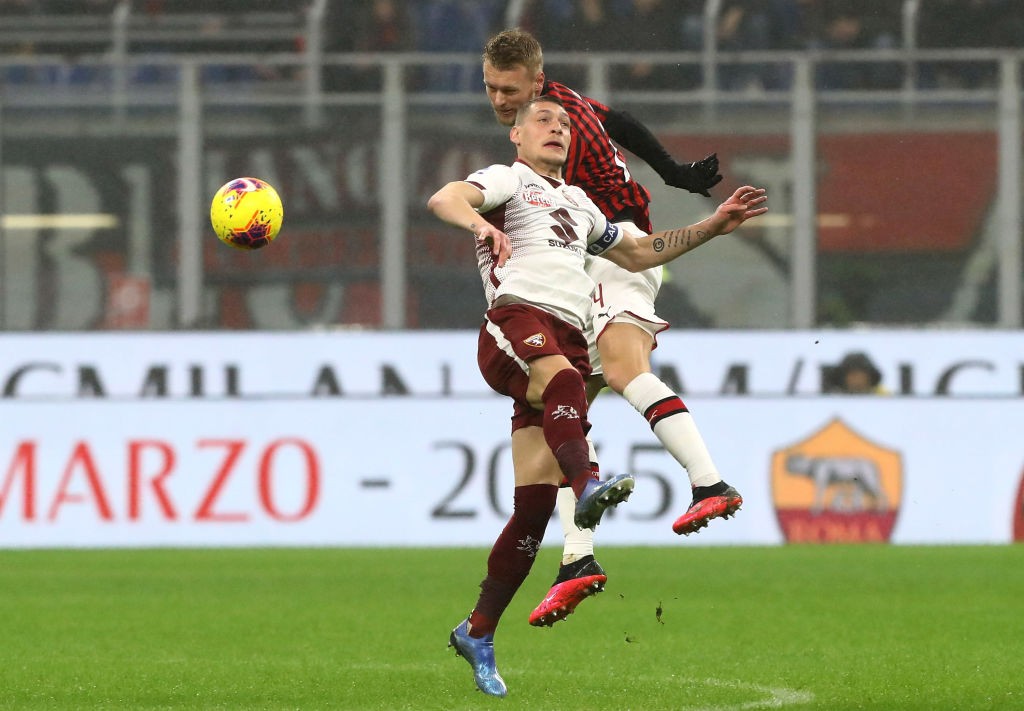 Kjaer subbed off during Torino win due to muscle issue; Musacchio said no to replacing him

AC Milan boss Stefano Pioli has yet another injury concern to deal with as Simon Kjaer limped off during the win over Torino.

The Rossoneri were far from vintage in their 1-0 victory at San Siro on Monday night, but scored an excellent goal as Ante Rebic tucked away his fifth league goal of the year after some wonderful pressing to win the ball back.

Not long after that though, Kjaer was forced off having pulled up after clearing a ball for a corner with Andrea Belotti on his shoulder. The decision was made fairly quickly to take him off, and Milan TV (via MilanNews) are reporting that he sustained a muscle problem in the left flexor.

The natural substitute would have been Mateo Musacchio of course, however he refused to come on as he felt discomfort in his calf, meaning Matteo Gabbia could make his Serie A debut for Milan instead.

In the end the 20-year-old did an excellent job dealing with the aerial bombardment in the second half, but Pioli will be hoping Kjaer’s absence (and potentially that of Musacchio) are not lengthy ones.