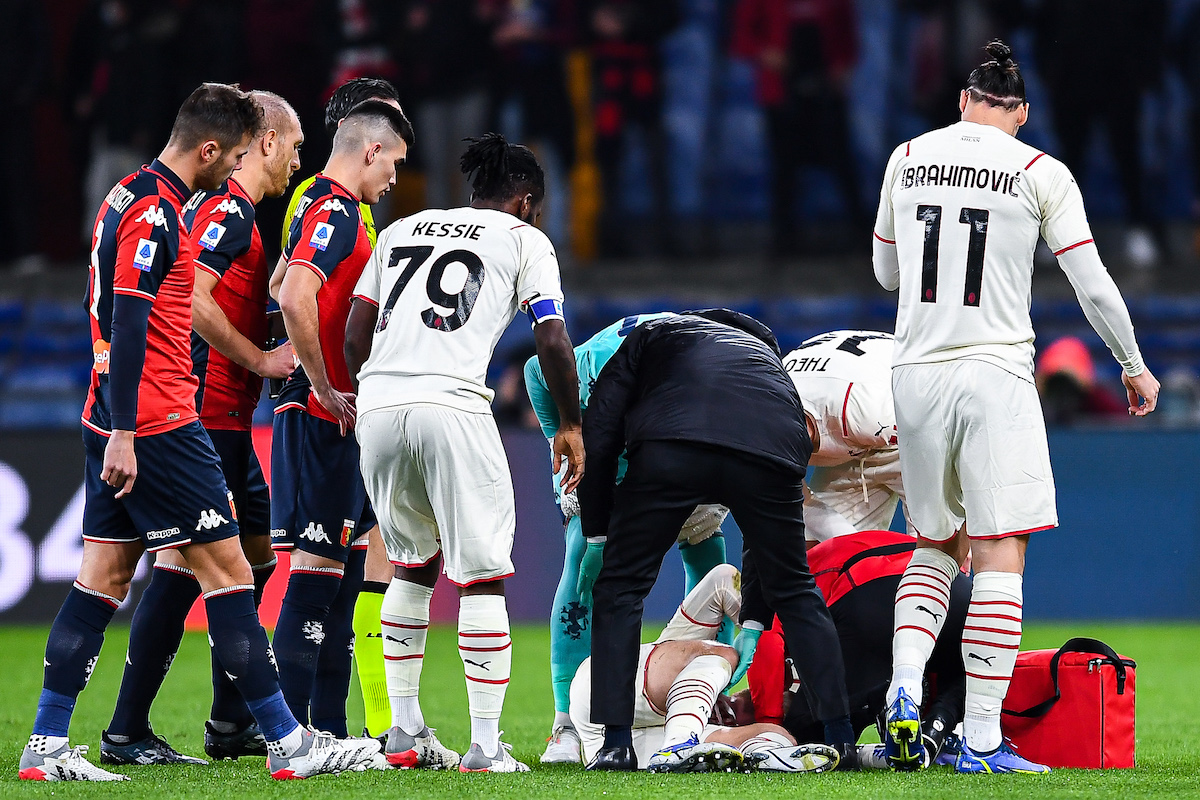 AC Milan have announced that Simon Kjaer will undergo an arthroscopy on his left knee to repair ligament damage, a report claims.

There was a real moment of worry when Kjaer was taken off on a stretcher during the first half of last night’s victory. The Dane looked to be in quite serious pain and the initial fears were an ACL problem, though Pioli suggested after the game that it is just a sprain.

According to what is being reported by MilanNews, an MRI scan and specialist evaluation this morning determined that Kjaer needs an arthroscopy (keyhole surgery) on his left knee to repair the ligament damage.

The surgery will take place tomorrow and after that more will be known about his programme of recovery and how long until we can expect to see him on the field. Until then, we of course wish Simon a successful surgery and hope that he is back soon.