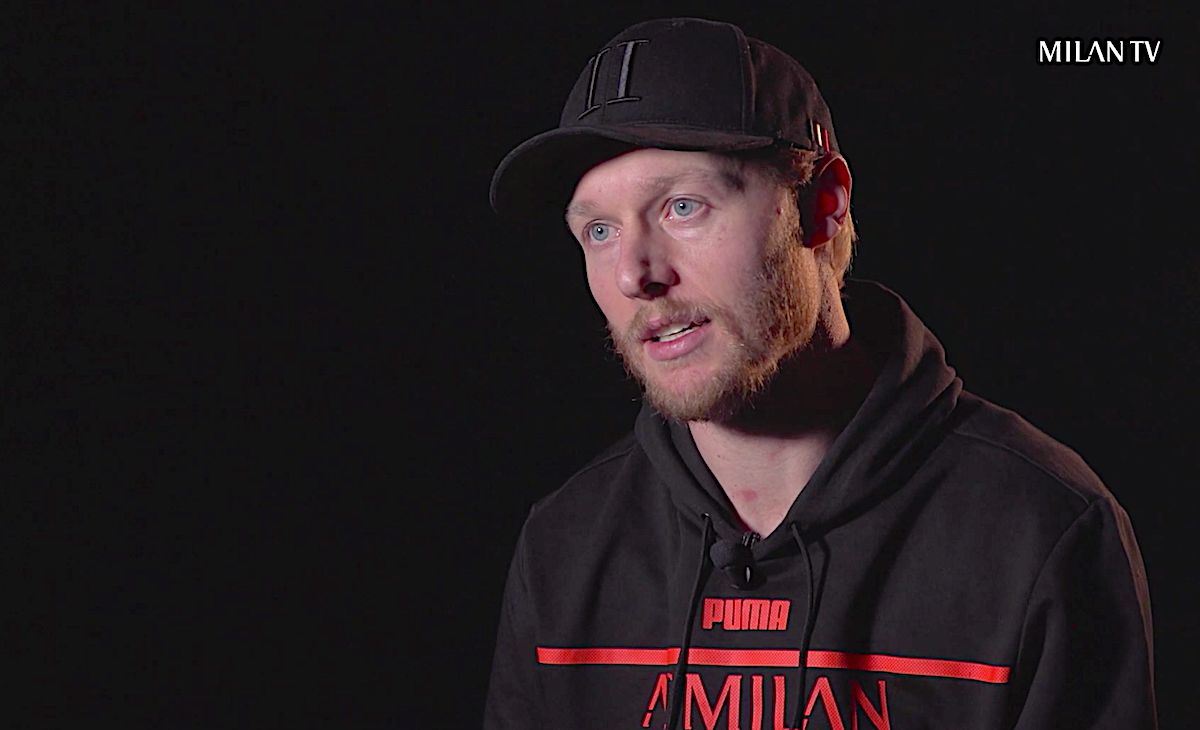 AC Milan defender Simon Kjaer has revealed that he is working up to eight hours a day in order to get back to his best shape as quickly as possible.

It was announced on Milan’s official website that Kjaer underwent an arthroscopy on his left knee to reconstruct his anterior cruciate ligament and re-insert his medial collateral ligament. The operation was carried out at the La Madonnina Clinic and was perfectly successful, but he will be out for at least six months as a result.

Kjaer spoke to Milan TV to give an update on his condition and also to comment on the difficult moment that the team are going through, with MilanNews relaying his comments.

“I’m fine, unfortunately I had a serious injury. It will take time and patience. I’m not a person who writes a lot on social media, I live my life with my family but I thank everyone for the messages. I have a goal in mind which is come back and work,” he said.

“Anything can happen in football. 2021 is a year in which so many things have happened, what happened to Eriksen, being nominated for the Ballon d’Or and having the first serious injury of my career. I’ve never had a period where I can work so many things, I didn’t want this injury but it happened and now I can work on many aspects.

“I work 6-7-8 hours a day. I come to Milanello and then I go home. On all aspects that I can work, I work. It takes time but the more I do, the more I can come back strong. It puts me in a position to come back soon. but in optimal condition.

“I have received so many messages from people I did not know, it is a pride for me. Even the message from Inter shows that we are rivals but when these things happen it makes us understand that we are human. I thank them but they know that when I come back, I won’t give them anything.”

On the first days after the injury, he added: “These first 2-3 weeks have not been easy, I don’t move much. I wrote to two guys that when I come back I start breaking up and this is a motivation for me to give everything for the team.

“This is a somewhat difficult period [for the team] with defeats and areas that we need to improve. Our quality and our desire to win have not been completely lost. The goal is always the same, we have to do well in Wednesday’s match and then we come back with more motivation than ever.”