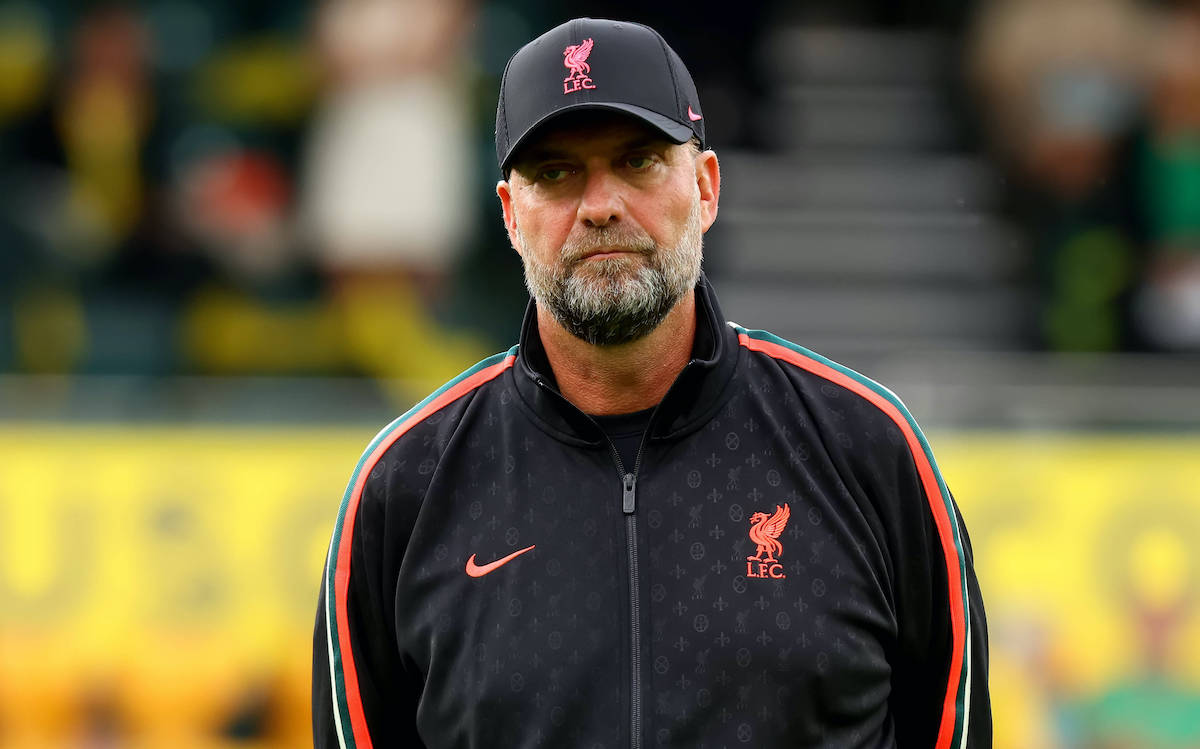 Liverpool boss Jurgen Klopp believes that his side have got a tough group and are not the favourites to progress by any means.

The Liverpool manager spoke to the media on the eve of what will be a special atmosphere at Anfield, and revealed his belief that no team will have been happy with the draw that ended up taking place.

“It’s a difficult group. I don’t think when we saw it one of us said it was a great group. It’s difficult, come on. Atletico, Porto, usually champions in Portugal. Milan, great history and their best moment in years. A real Champions League. We worked hard for this,” he said (via MilanNews).

Despite the history of the two teams in this particular competition, Liverpool are a team Milan have not faced in 14 years with the last meeting being the 2007 final of the same competition. Klopp spoke about the 2005 and 2007 fiansl.

“I have the two finals in mind, but if you think of any European battle, Liverpool v AC Milan is a challenge to see. Milan have not been in the Champions League for years but have been doing well for 18 months. They have started this season well so it will be tough.

“It’s about getting enough points to pass, so we don’t have to waste time. It’s been a long time since we had a home game at Anfield [with the fans]. European nights at Anfield … I’m looking forward to living this experience again.

“This is the strongest group we’ve had since I’ve been here. In Dortmund I had Man City and Real Madrid, a real group. It keeps two really good teams out of knockouts and sends a strong team to the Europa League.”

Zlatan Ibrahimovic will not be available for the game as he has sustained a problem with his Achilles tendon, and it seems that there will be some relief from Klopp.

“Zlatan! What a player! I think I saw videos of him when he got injured and then he went back to fighting because as he says ‘lions don’t rest long’. He’s a man for exceptional moments. If he doesn’t play, Giroud plays. All really good players.

“Zlatan is one of the best players this game has ever seen. He knows and tells us. I like that. There’s still fuel in the tank and he squeezes every drop. He’s capable of playing in every championship and this is exceptional.”

Of course it is a fixture that evokes memories of the game 16 years ago between the two sides in Istanbul, when Milan stormed into a 3-0 lead but surrendered it before losing on penalties against the Reds.

“Obviously that evening I didn’t think of watching the second half because, apart from the Liverpool dressing room, everyone thought the game was over. I remember Dudek’s saves. Incredible. After the 3-0, Milan seemed to have closed it and then it’s become one of the greatest football sensations ever.”