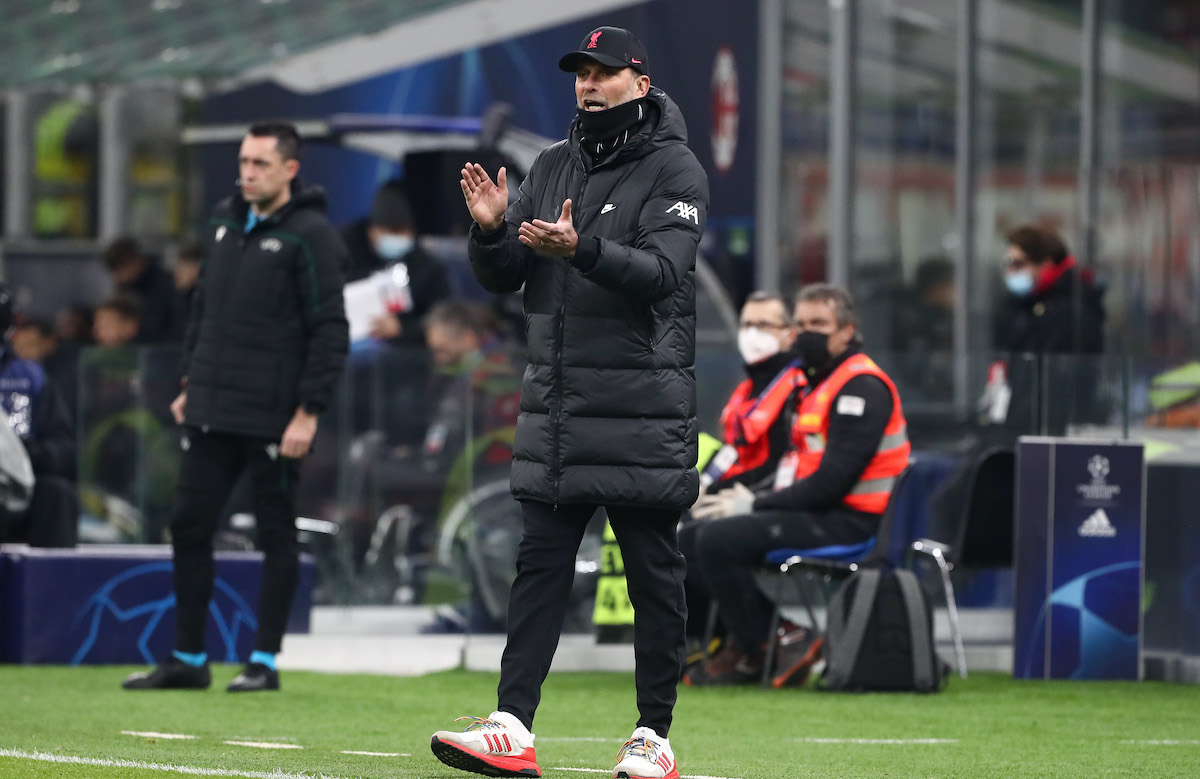 CM: Klopp an admirer of Milan’s project which points to way forward for the future

AC Milan should take encouragement from Jurgen Klopp’s comments regarding the club’s project and continue with their path, a report claims.

Milan are out of the Champions League as they lost to Liverpool on Tuesday night thus meaning they finish bottom of the group. Klopp’s side got full points in the group and are quite simply a machine at the moment, but Calciomercato.com recall how the German couldn’t resist some praise for Milan’s vision.

“They didn’t deserve last place. I really like the Milan project. There is the right mix of young players and experienced players. They are a great team when they are complete, now they have too many injuries. But if the group remains united so it will be really very interesting what happens in the next few years. It will be exciting,” he said.

Milan should not take any shame from losing to the six-time winners, the Spanish champions and a team capable of reaching the quarter-finals of the Champions League last season. There were some naive moments and of course some lessons to be learned, but even Klopp has realised that there is the potential for this group to go.

Unity is important and while Kessie is likely to leave, the other pillars of the project such as Leao, Bennacer and Theo Hernandez should soon renew, with Saelemaekers having done so and Kjaer too. Adli is to arrive, Pobega is growing and could return while scouts are working on signing other young talent.

In short, Milan have a clear project and one which even Klopp has seen, a manager who has won the Premier League and Champions League with Liverpool, but only from the fourth year did he start to get trophies.

READ MORE: Probable XIs for Udinese vs. Milan – Florenzi, Bennacer and Saelemaekers back in