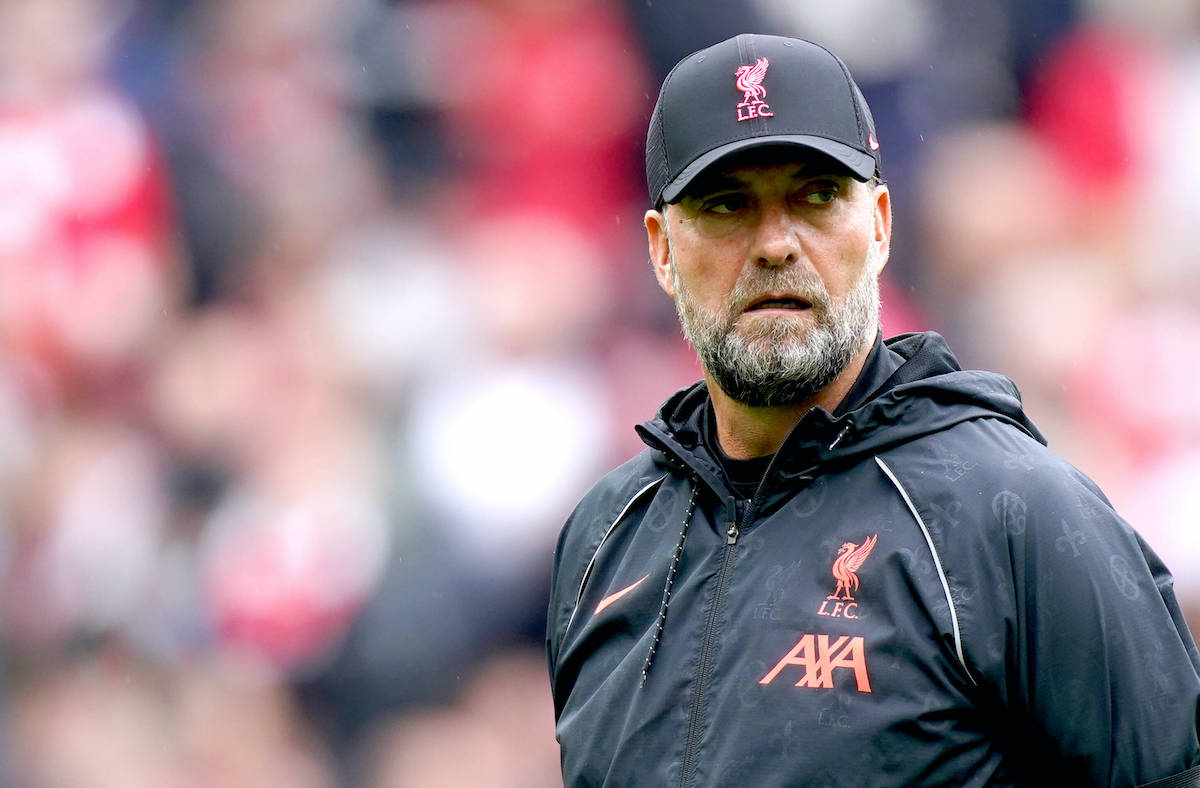 Liverpool boss Jurgen Klopp has revealed that he ‘laughed’ upon discovering the three sides his team will face in the Champions League group stages.

Milan went into the draw knowing that as a member of Pot 4 they would likely be handed a challenging group, and they drew six-time winner Liverpool, LaLiga champions Atletico Madrid and a tough opponent in Porto.

Liverpool are obviously the stand-out name in amongst the three, as the Rossoneri have faced them twice in European competitions, in the 2005 Champions League final which was the famous Istanbul comeback and the 2007 final, where Carlo Ancelotti’s side got revenge in Athens.

Klopp spoke to Liverpool’s official website after the draw was made, and admitted that their fans should be ‘looking forward’ to a ‘historical’ tie against Milan.

“I laughed, to be honest, pretty loud because it is a tough group obviously,” the German told liverpoolfc.com.

“It’s Champions League, so that’s how it is, and you have to play the best teams in Europe, and obviously some of them are in our group! We played, I don’t know how often, already against Porto, so they will be waiting for us. We have obviously a little bit of [an] open bill with Atletico, and AC Milan, a historical one obviously.