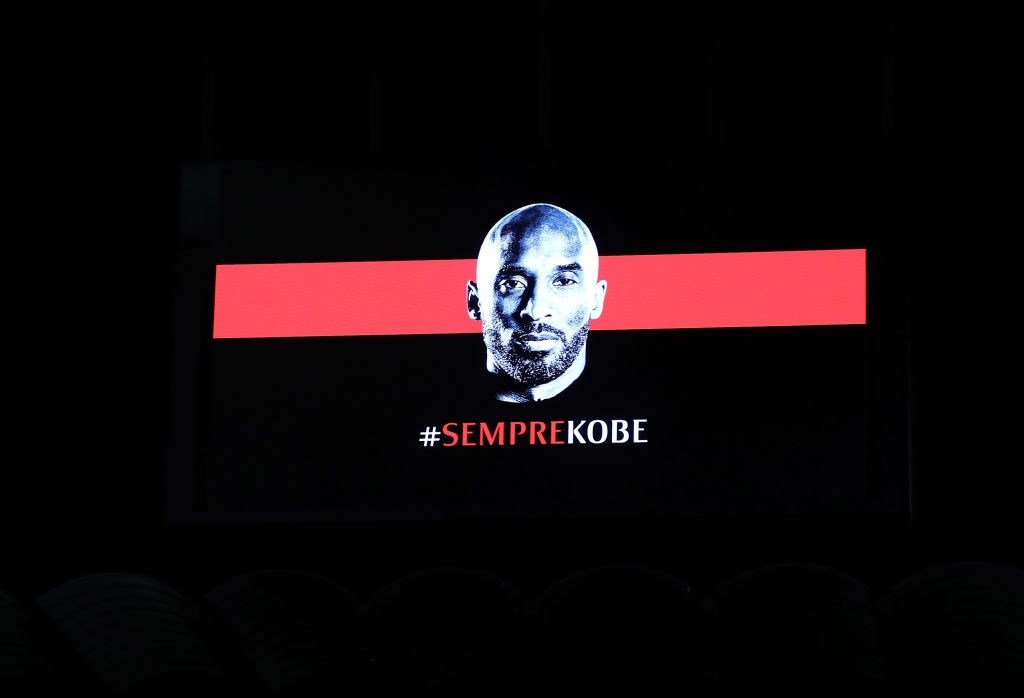 AC Milan managed to secure a spot in the Coppa Italia finals last night, beating Torino by four goals to two after extra-time. As the game was very entertaining from start to finish, there are quite a lot of highlights.

It was the Rossoneri’s fifth consecutive win in all competitions, as they continue to work in improving as much as possible. However, they nearly lost the game, only scoring the equaliser in injury time.

Had they taken their chances, then it would have been a comfortable win. Knowing Milan, though, there is no such thing. Take a look at the best highlights from the win below.

The king isn’t back… He never left.

🔊 The sound when @hakanc10 thumps this…

Note to Zlatan: When Leao sets you up with an easy chance, don’t miss.

Note to Leao: Pay bill for new advertising board panel.