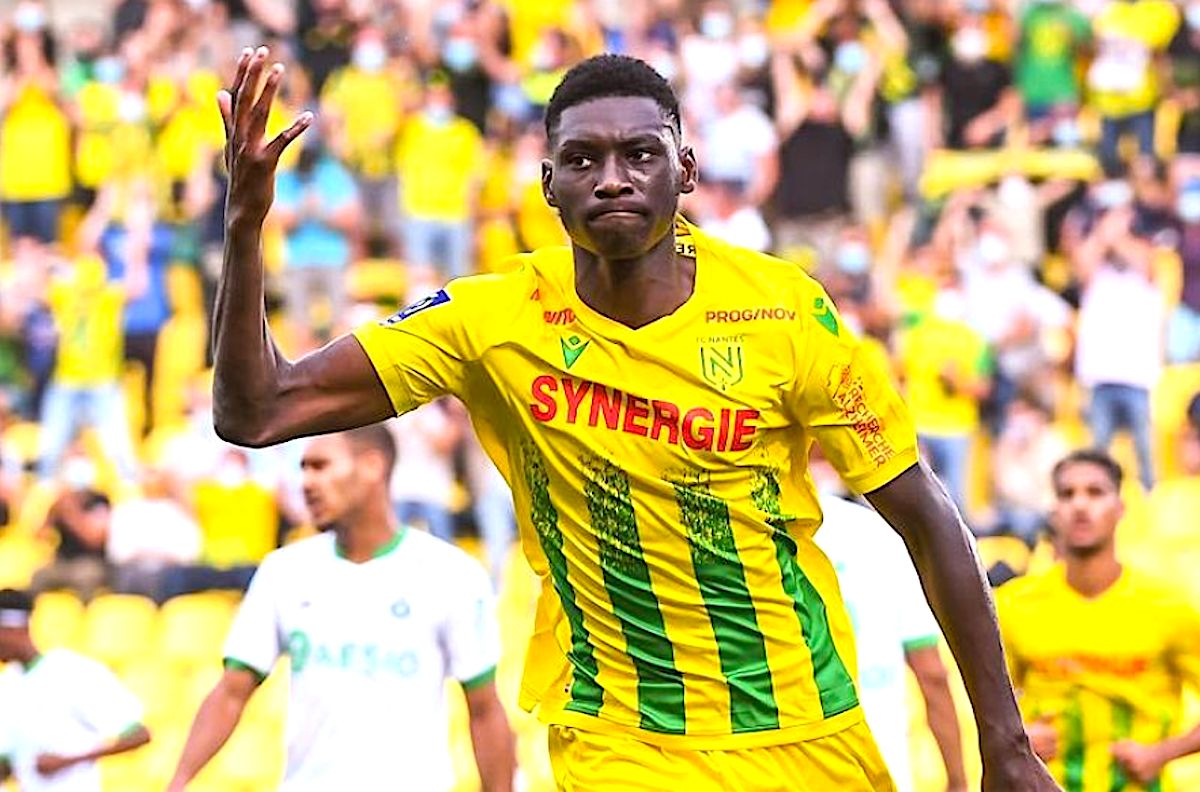 AC Milan face a battle from Eintracht Frankfurt to sign a striker from Nantes in the next summer transfer window, a report claims.

According to this morning’s edition of La Gazzetta dello Sport (via MilanNews), Milan are unlikely to make any signings for the attack during the January window unless any big opportunities arise, but instead they are planning for next summer when they may need to replace both Zlatan Ibrahimovic – if he retires – and Pietro Pellegri whose loan expires.

One of the profiles that is being closely monitored by the club’s scouting department is Randal Kolo Muani of Nantes, but there is a hurry because foreign competition is increasing as the weeks go on.

The paper claims that Bundesliga side Eintracht Frankfurt have entered the race for the 23-year-old who has seven goals in the league this season and represented France at the Olympics in Tokyo over the summer.